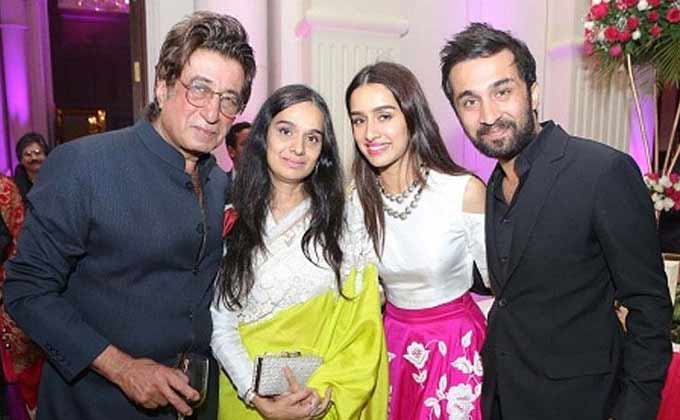 Shraddha started her acting career in the year 2010 with a film called Teen Patti which had , Ben Kingsley and R. Madhavan in it. Though the film did not do well at the box office, her performance got some attention. Her second film was Luv Ka the End (a teen comedy), opposite Taaha Shah, which failed to perform at the box office but Shraddha’s performance in the movie was very well appreciated by the film critics. Even after giving two consecutive flops, Shraddha went on to take a major risk and cancelled her three-film contract with Yash Raj Films, signing a Mohit Suri directorial flick Aashiqui 2 which was a sequel to a 1990 cult film Aashiqui.

This proved to be the best decision of her life as the film went on to become one of the biggest hits of the year 2013 and her portrayal of the character-Arohi Keshav Shirke was loved both by the audience and critics, equally. Aashiqui 2 made Shraddha a star overnight and since then she is being considered as the ‘next big thing of Bollywood.’ Being born in a family of actors and singers, Shraddha had developed a passion for acting and singing at a very early age. She did her schooling at Jamnabai Narsee School and American School of Bombay. A very bright student, Shraddha topped in her 12th standard and later got herself enrolled in the prestigious Boston University to pursue a major in theatre studies but left the course in the very first year itself and came back to Mumbai to make her career in Bollywood.

Apart from being a talented actress, Shraddha possesses amazing singing skills which she showed in her debut song ‘Teri Galliyan’ in the movie “Ek Villian.” She loves adventures a lot and is a certified scuba diver. She can also speak in various accents from British to Russian; thanks to the plenty of TV shows she watched as a child! After the success of Aashiqui 2, Shraddha has not looked back and appeared in many good movies from Mohit Suri’s romantic thriller ‘Ek Villian’ to Vishal Bhardwaj’s adaptation of Shakespeare’s Hamlet- ‘Haider’ which also starred actors like Shahid Kapoor, Tabu, Irrfan Khan and Kay Kay Menon in it. Shraddha also worked in choreographer turned director Remo D’Souza’s ABCD2, which did quite well at the box office. She also did guest appearance roles for films like Gori Tere Pyaar Mein and Ungli. 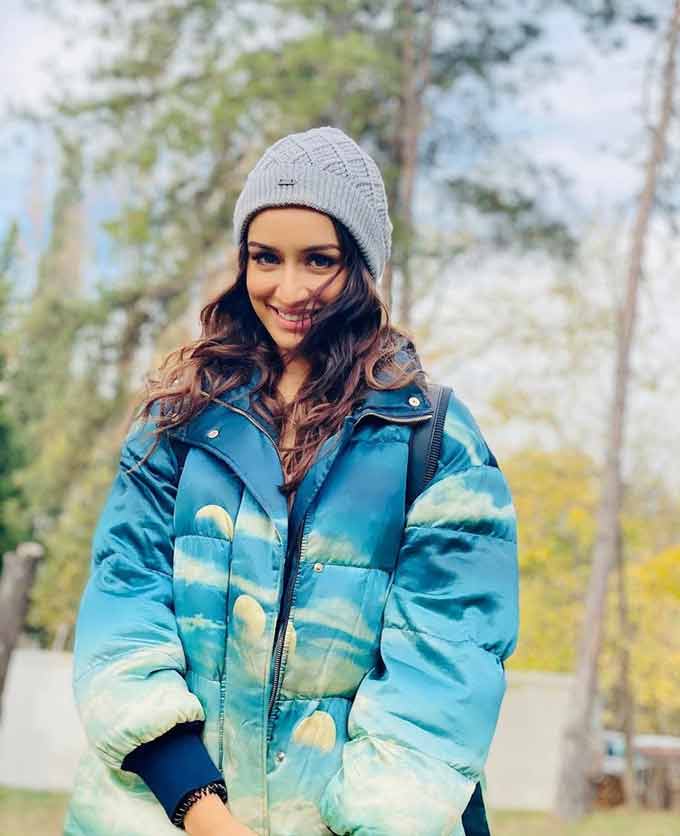 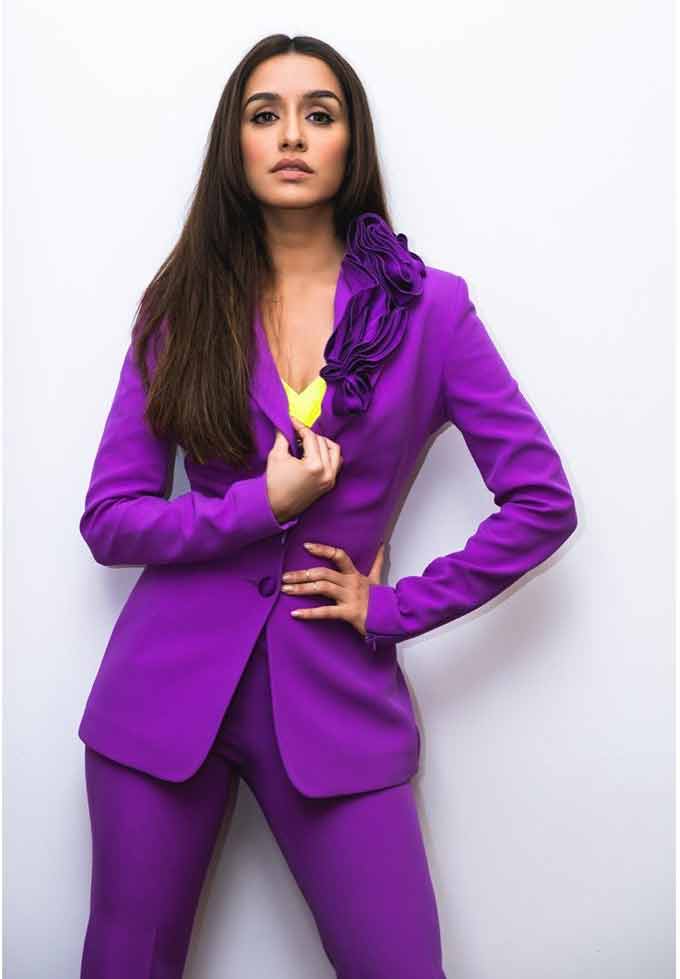 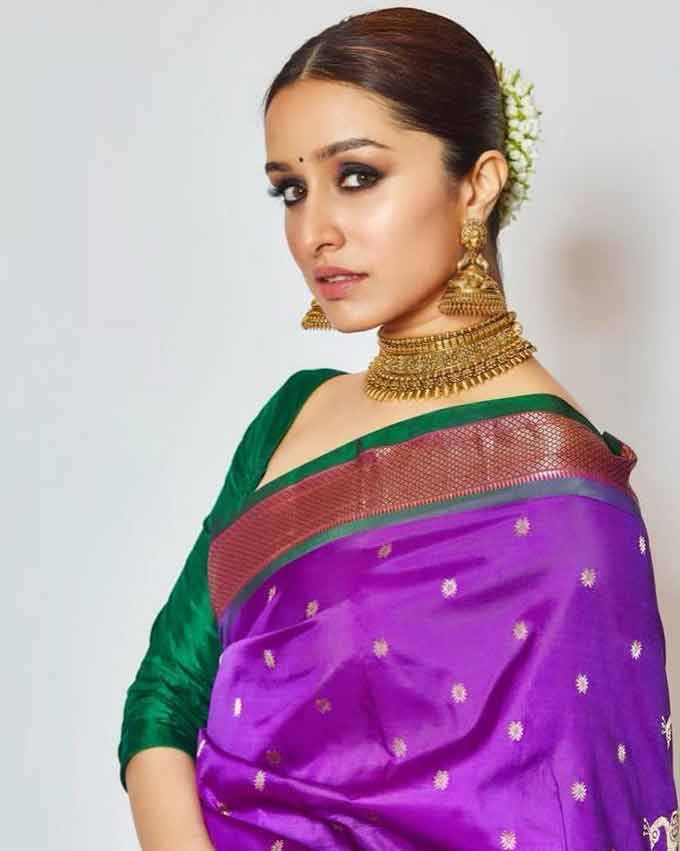 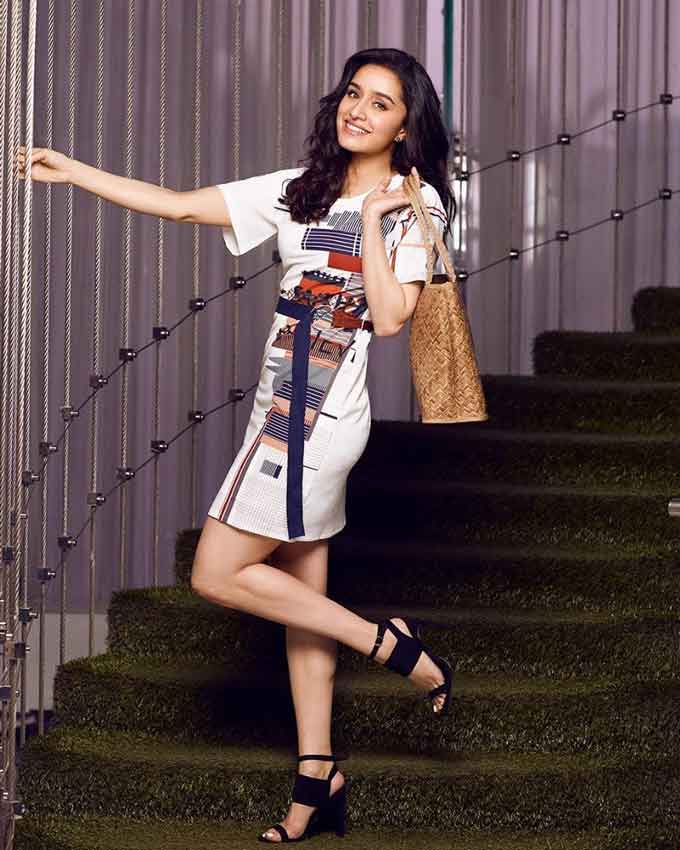 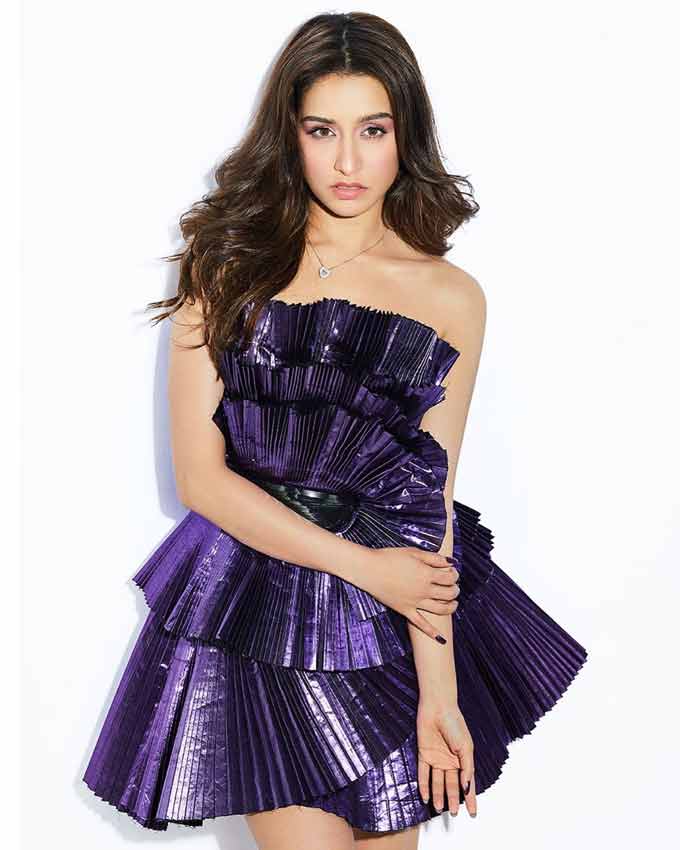 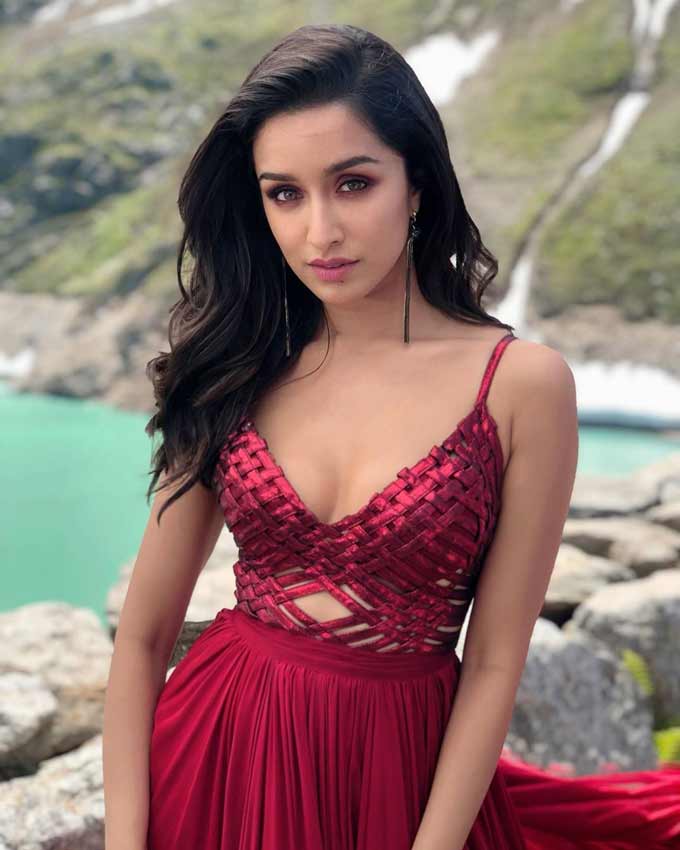