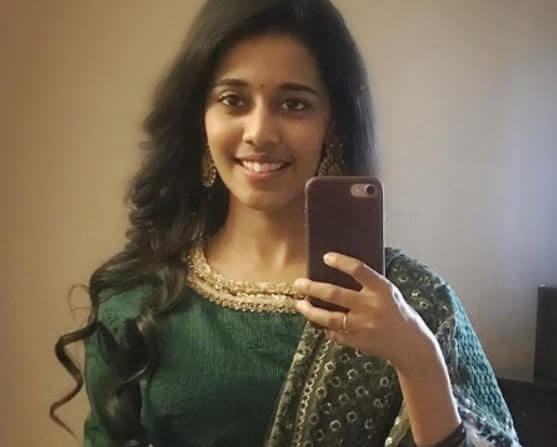 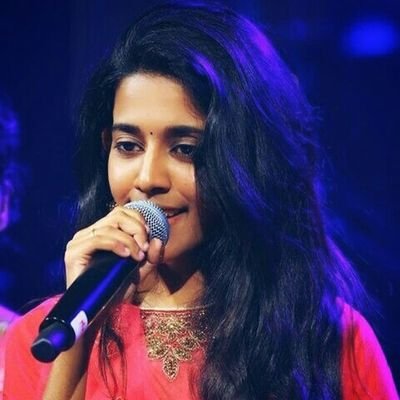 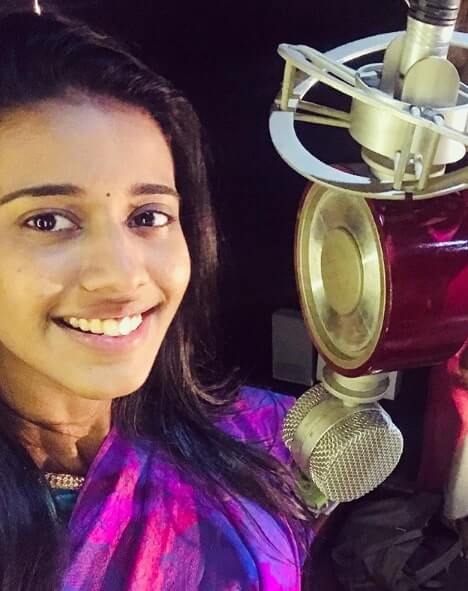 Priyanka was born to two musicians, G.Nallathambi (Music Composer) and Kanchana Devi (Singer). On noticing Priyanka’s interest in singing, her father and mother trained her during early stages and later she started learning Hindustani & Western Classical music. At the age of 11, Priyanka participated in a popular tamil singing reality show Super Singer Junior (season 2) on Star Vijay in which she was one of the semifinalists. Later, the same channel hosted a brand new reality show called Super Singer T20 in which she was the Orange cap holder of the series. She later competed in JUNIOR SUPER STARS involving singers from four South Indian states in which she was crowned the runner up.

Priyanka’s songs became viral on social media platforms which brought her the fame and offers from the film Industry. Bala (director) liked her singing and offered her a song in the movie avan ivan called ” Oru Malayoram ” and later it was dubbed in Telugu as well in which she rendered the same song. Priyanka also received the Mirchi Music Awards South in the category ” BEST DEBUT SINGER ” for Oru Malayoram. She later rendered songs for Ilaiyaraaja, A. R. Rahman, D. Imman, G. V. Prakash Kumar and her recent hit was Amudhangalaai from Adithya Varma. 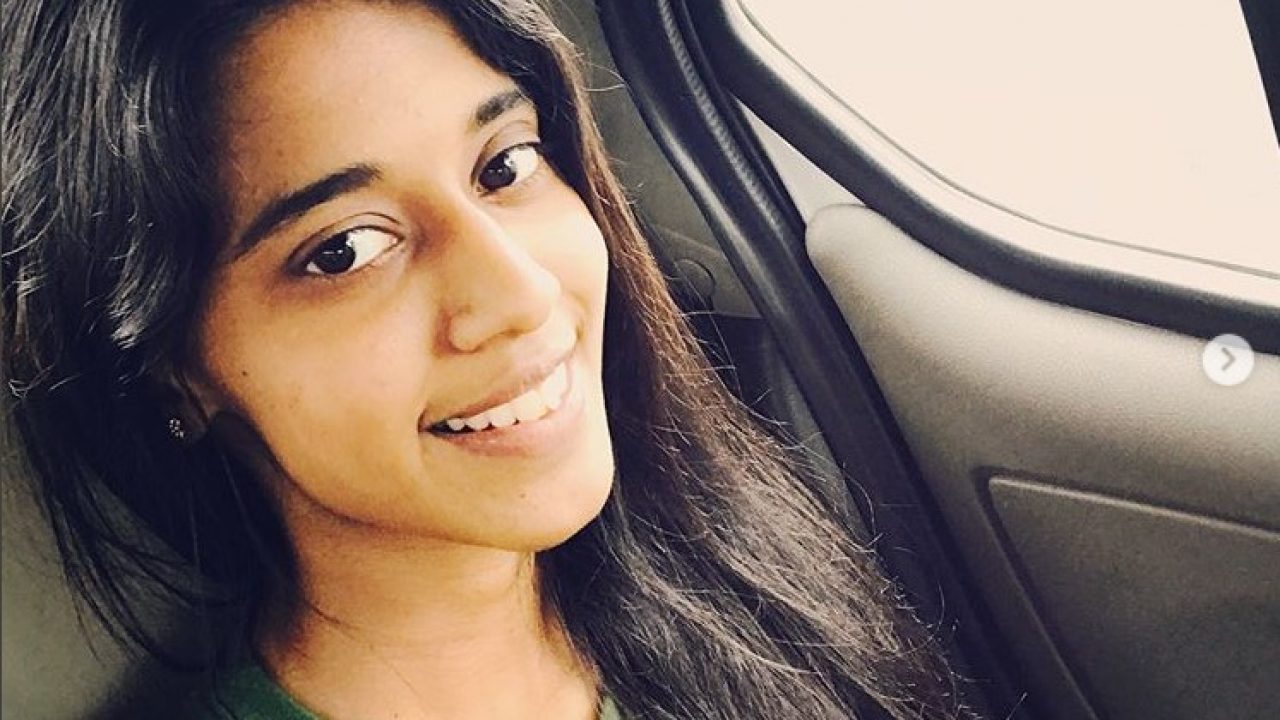