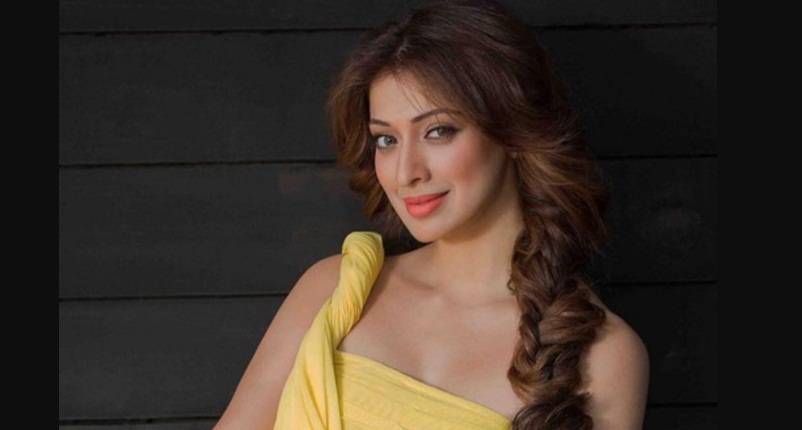 Raai Laxmi is an Indian Actress. Raai Laxmi was born on Friday, May 05, 1989 at Belgaum, Karnataka, India.

Before appearing in movies, she appeared in numerous TV advertisements. In addition to acting, she had a successful career as a model, becoming the face of many cosmetics and jewelry brands too.
She has always wanted to make her career in cinema. With legends such as Mammootty and Mohanlal, she had done nearly 10 films, all of which became hits. She also paired with Ajith and Vikram in Kollywood. Dhaam Dhoom (Tamil), still remains her best film till date. Her real breakthrough came in Dhaam Dhoom, where she was the second heroine, and her character as Aarthi was appreciated. She played the role of a lawyer. This role pushed Raai Lakshmi into the spotlight.
She even acted in Kannada films. Overall, she has acted in nearly 50 movies, and has a few more prestigious projects that are in the pipeline. After ‘Mynaa’ and ‘Sattai’, she will be appearing in the tri-lingual film, which has been titled as ‘Sowcarpet’ in Tamil, ‘Begum Beta’ in Telugu and ‘Tantra Shakthi’ in Hindi.
She will be making her cameo (guest appearance) debut in Murugadoss’ Hindi film, ‘Akira’, which has Sonakshi Sinha in the lead. As a young girl in Belgaum, Karnataka, she always dreamt of working in cinema. In order to make her dream come true, she left for Mumbai by selling her own gold chain to join yesteryear actress, Padmini Kolhapure’s acting school. Seeing her stubbornness to get into films, her parents finally let her make a career in cinema. This Karnataka girl is the latest flick of South Indian cinema. She is now one of the most sought-after-actress in Southern cinema. She will be also seen in Arabian Safari (Malayalam), Aranmanai (Tamil) and Irumbu Kuthirai (Tamil). She has decided to take up some very good projects in the future as well. 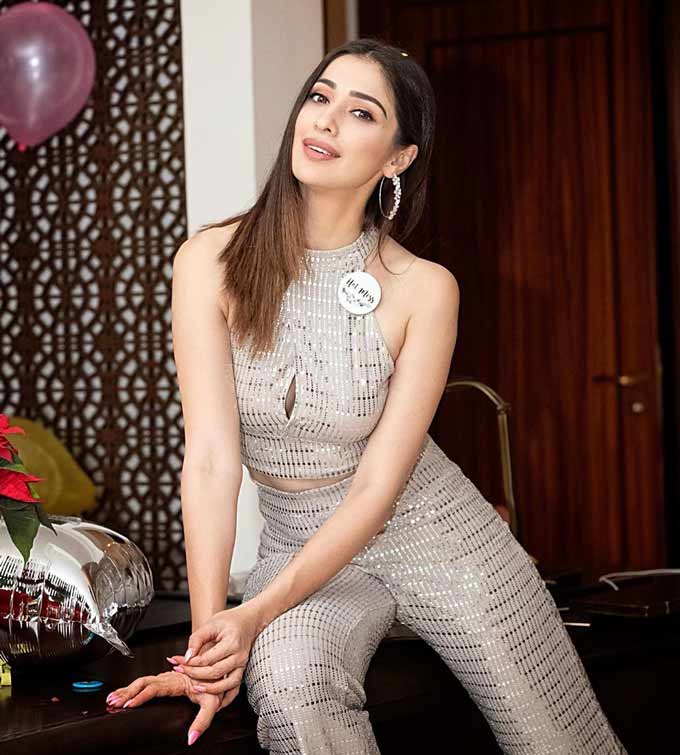 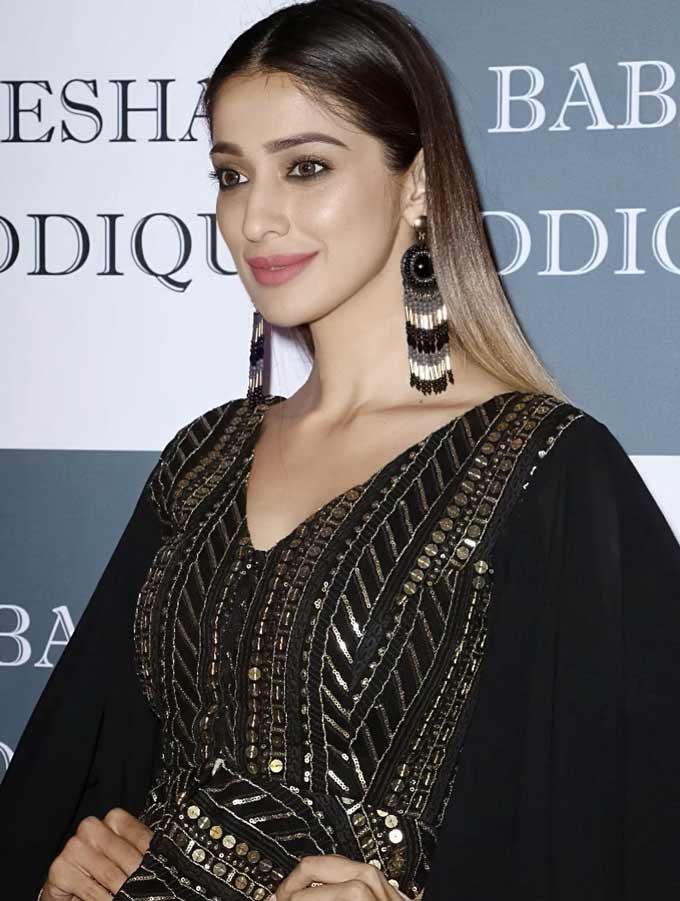 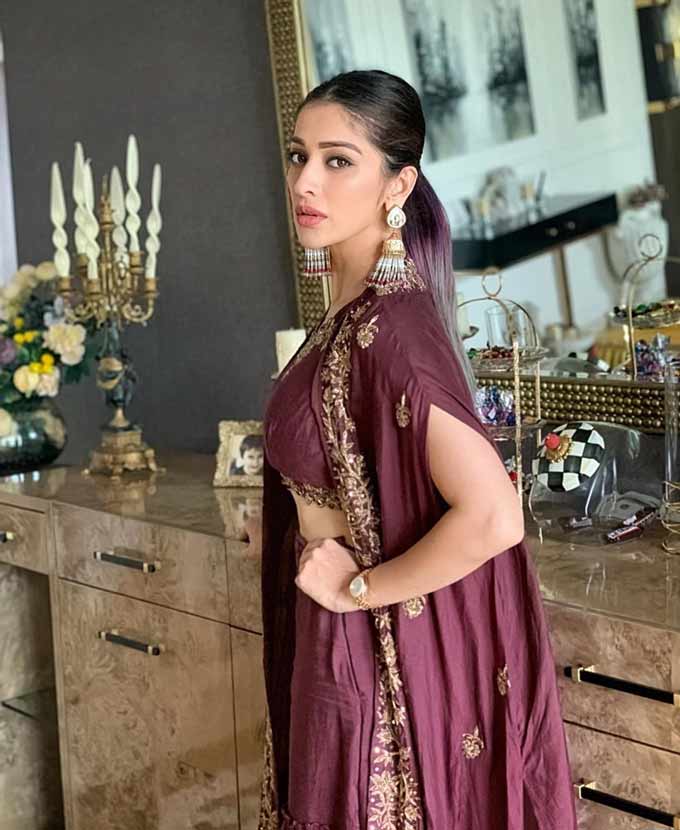