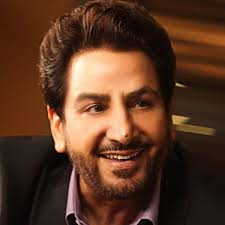 Gurdas Maan is an Singer, Songwriter, Choreographer and Actor. Gurdas Maan was born on 4th January 1957 in Giddarbaha, District Muktsar, Punjab and his real age is 63 years 8 months .

Gurdas Maan started his singing career in 1980 with the Punjabi song “Dil Da Mamla Hai.” The song became a huge hit. Next, he released the songs “Mamla Gadbad Hai” and “Chhalla.” His Punjabi track “Apna Punjab Hove” received many awards in different categories like The Best Song, The Best Album and The Best International Artist in the Asian Pop and Media Award.

In addition to singing, Maan has also tried his hands at acting. He has starred in many popular Bollywood films and has also received various awards like the Jury’s Award which was presented to him by the President of India. He has also appeared in many Hindi, Punjabi, and Tamil films. He is best known for starring in the film ‘Waris Shah-Ishq Da Waaris’ which is the depiction of the Punjabi poet Waris Shah during the creation of his epic poem Heer Ranjha. He has also made a special appearance in Shah Rukh Khan starrer “Veer Zaara.” 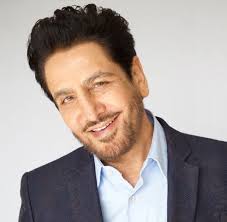 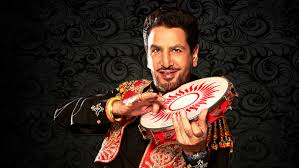 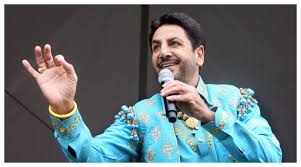