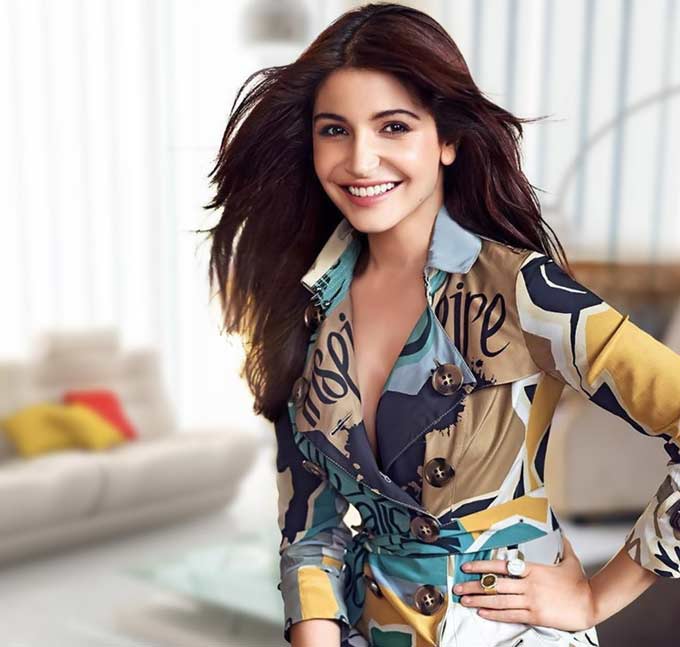 Anushka Sharma is an Indian Actress, Producer. Anushka Sharma was born on 1st May 1988 in Ayodhya, Uttar Pradesh, India and her real age is 32 years 4 months .

Anushka made her modelling debut at the Lakme Fashion Week for designer Wendell Rodricks’s Les Vamps Show. Since then, she has campaigned for the brands like Silk & Shine, Whisper, Nathella Jewelry, and Fiat Palio.

Reportedly, in 2014, she was pursuing her Master Degree Program in Economics through correspondence. 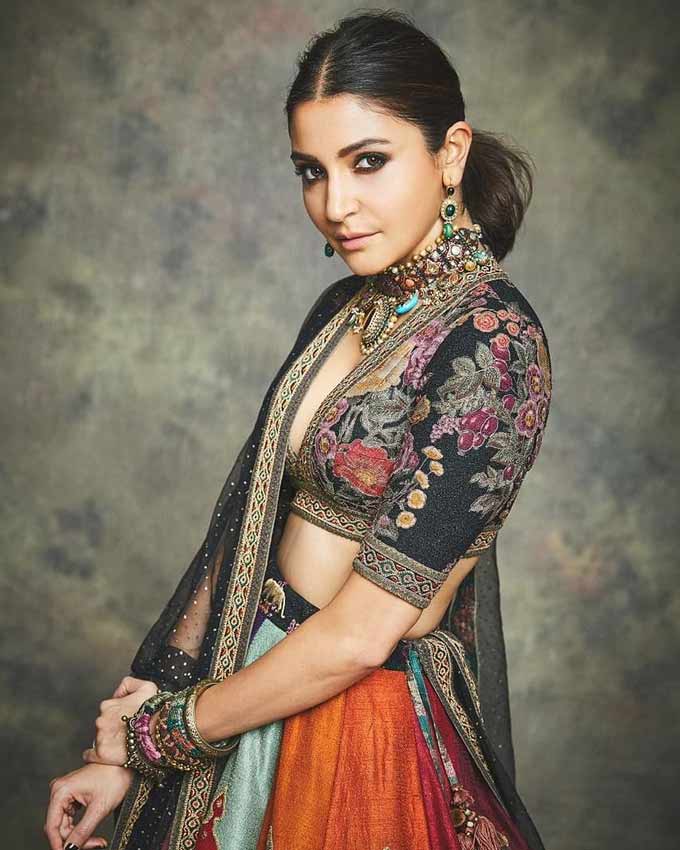 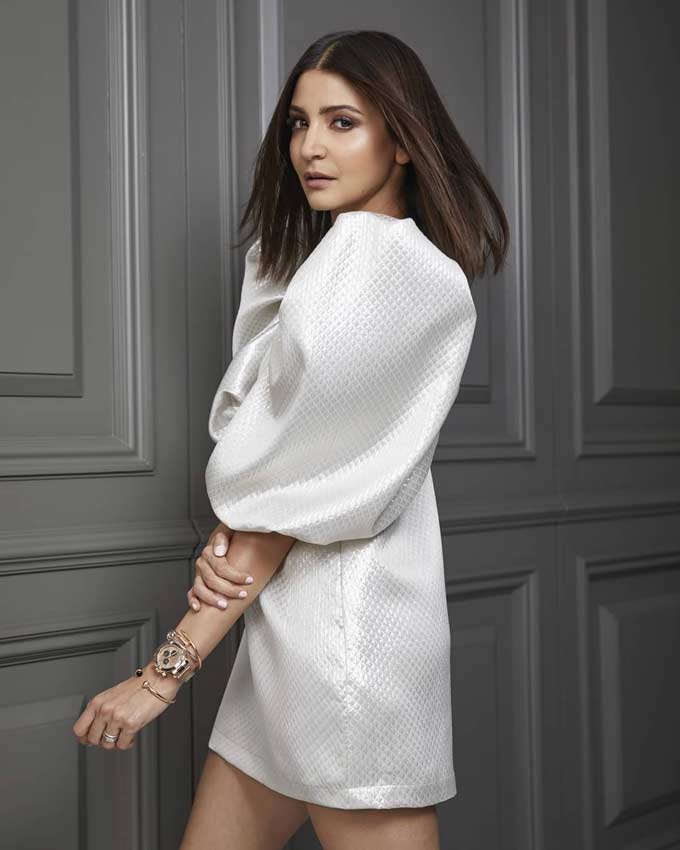 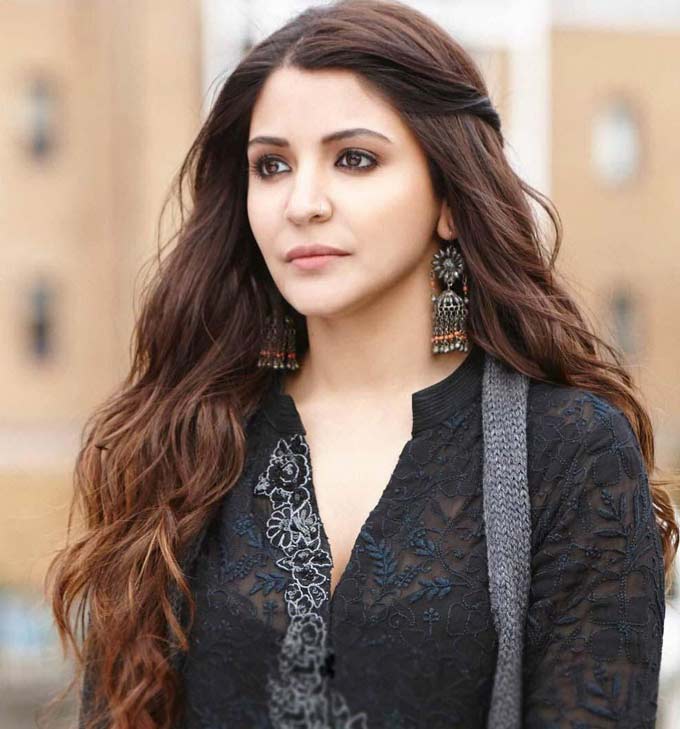 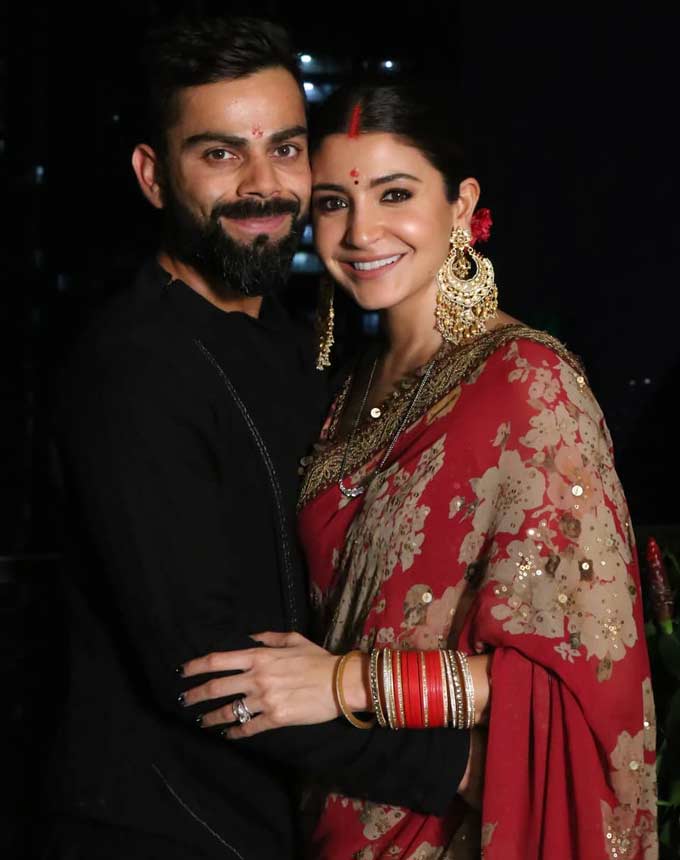