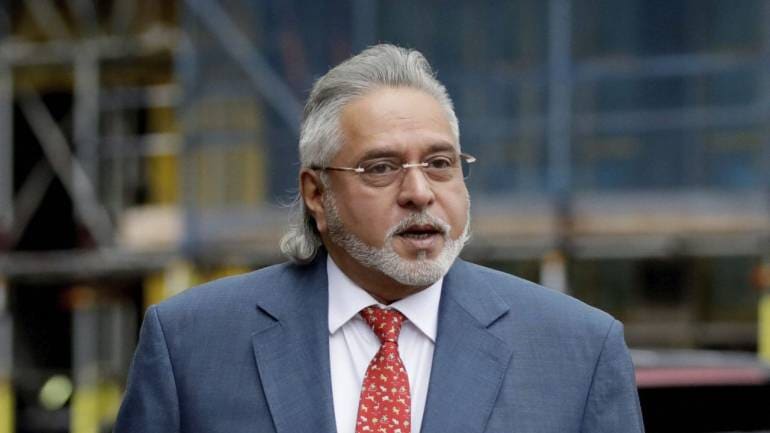 Vijay Mallya, during his college day, did an internship at his family business, and later, interned at Hoechst AG in the United States. At the age of 28, Mallya lost his father, Vittal Mallya to a heart attack. After the death of his father, in 1983, he became the chairman of the United Breweries Group in 1983. As a chairman of the United Breweries Group, he focused on Alcohol business which was regarded to be having much more profitable than the core businesses involved. The group grew into a multi-national conglomerate with around 60  companies, which he centralized into one group under the name UB Group. The United Group, which was a flagship of the UB Group, became the largest spirit companies in India. Mallya launched ‘Kingfisher beer’ Kingfisher Beer,’ which has around 50% market share in India. It is the most consumed beer in India and is also available in 52 other countries.

In 2005, when the Indian domestic-airlines market was in its least favorable circumstances, Mallya initiated Kingfisher Airlines with world-class facilities and the airlines became an instant hit. Later, Kingfisher airlines started international flights; which became a drastic downfall for the company. The company began incurring significant losses and accumulated enormous debt. The airlines shut down on October 2013, and it even failed to pay the salaries of their employees. 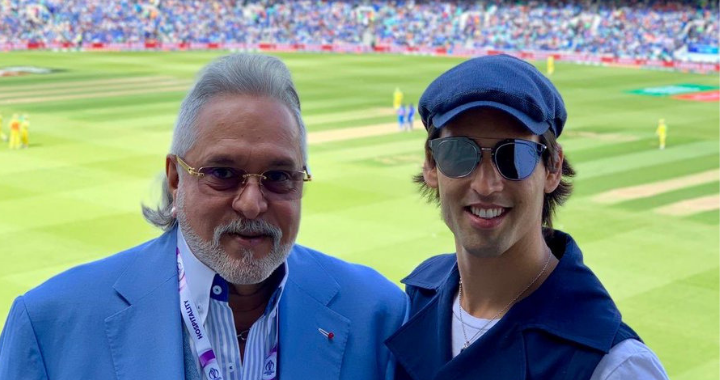 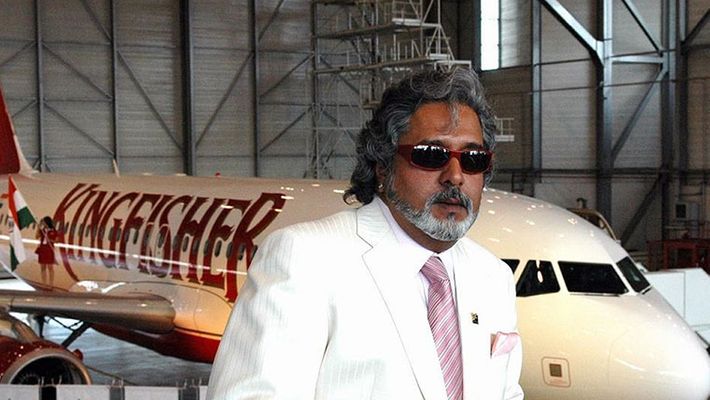 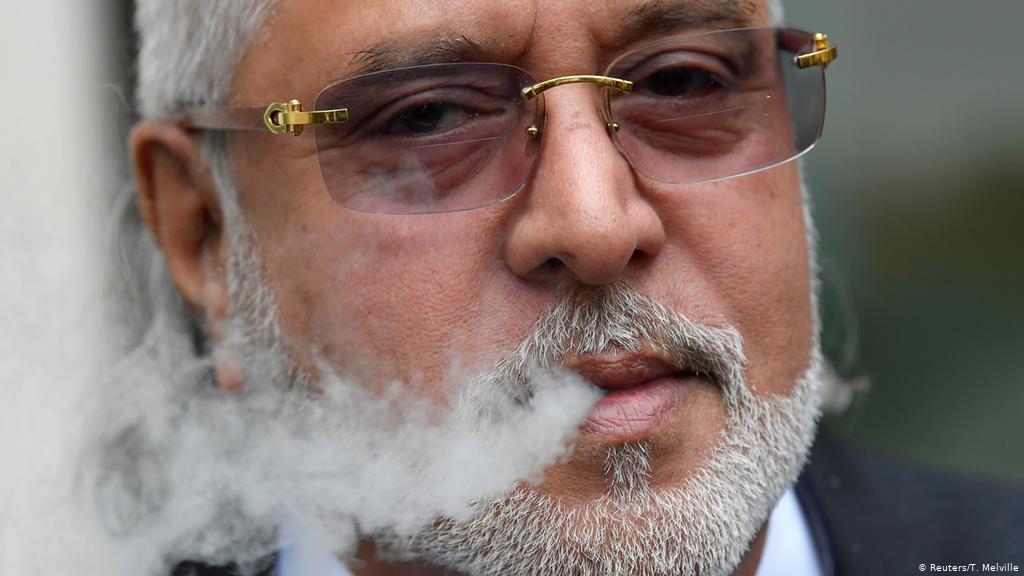