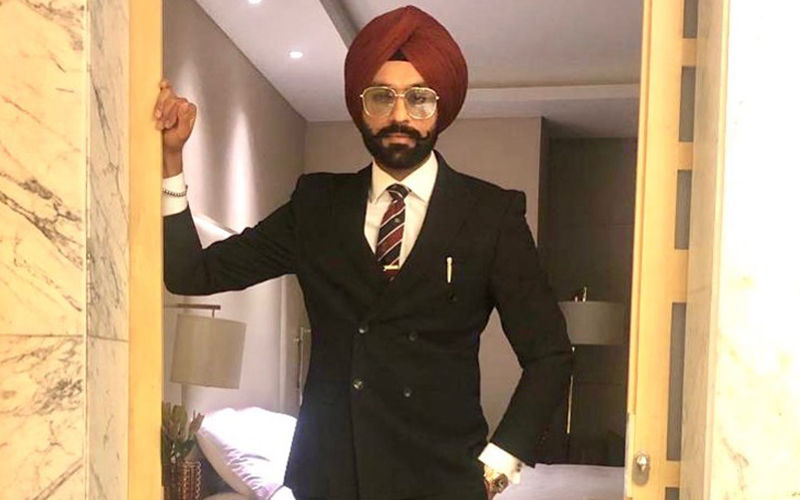 He was born on July 4, 1986. He first started his career with the song college yaad.He wrote so many famous songs one after one, for example vehli janta, patiala shahi pagg, sardarni, chak asla, kurte pajame, vailpuna , udaari, rabb jaye yaar etc. Interesting about him is that he never sells his songs. Attwadi was Tarsem Jassar’s first song as a singer. Punjabi Youth follows Tarsem jassar.

Young people started to wear the turban after listening to Patiala Shahi’s pagg song written by Tarsem jassar. His song has been appreciated all over the world. Tarsem Jassar entered the famelight with his first illuminati album on the label of Vehli janta records. He is on the list of the best Punjabi singers in the Punjabi music industry. He is not only a good singer but also a remarkable songwriter.

He gets up day after day because of his magical voice as a singer. Apart from his singing career, he is also a partner of Vehli Janta Records and the film company vehli janta. Tarsem jassar is a very good actor. His first film, Movie Rabb da Radio, was a resounding success. The Movie recorded an outstanding performance at box office.film was released on March 31, 2017. Tarsem Jassar’s next film, Sardaar Mohammad, will be released on November 3, 2017. 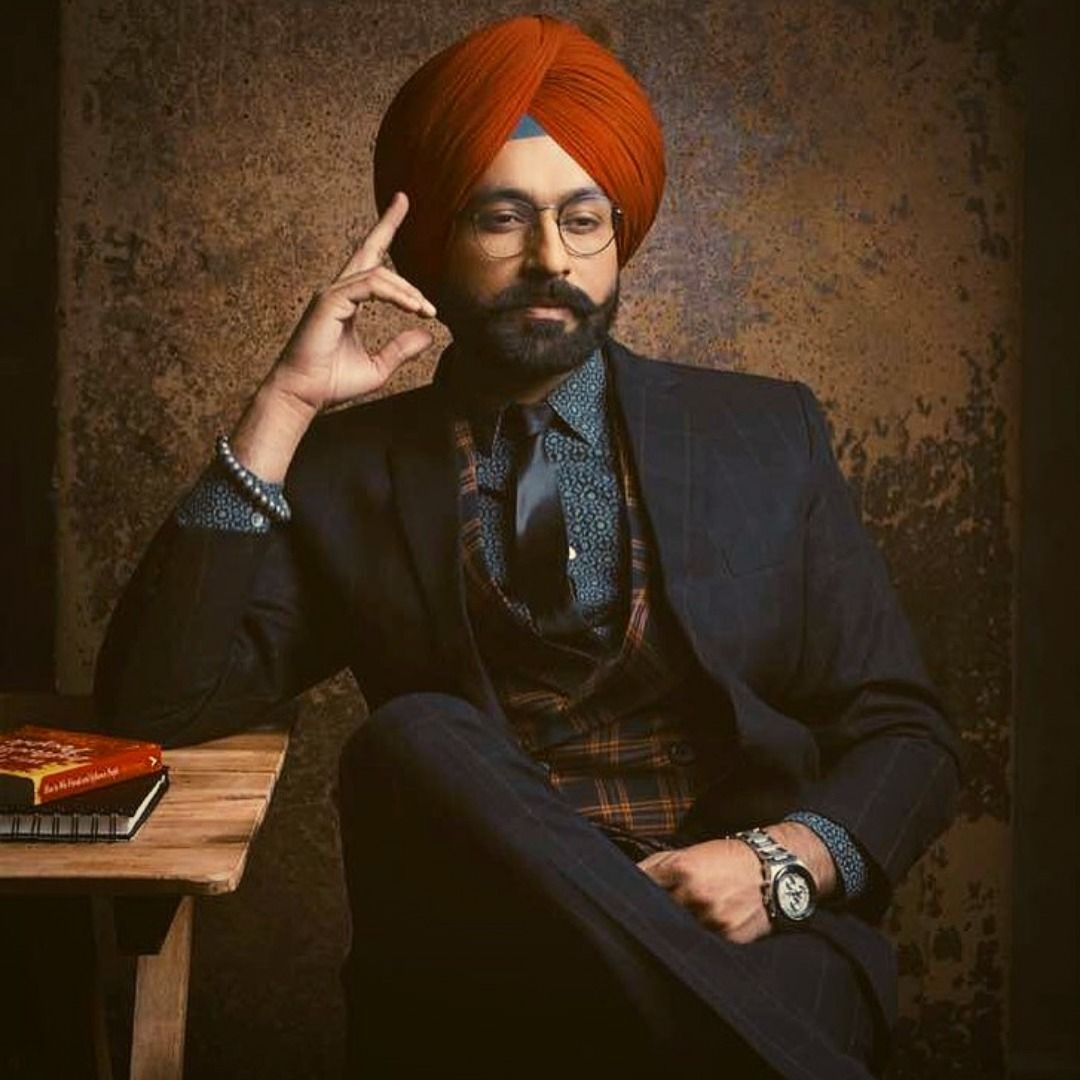 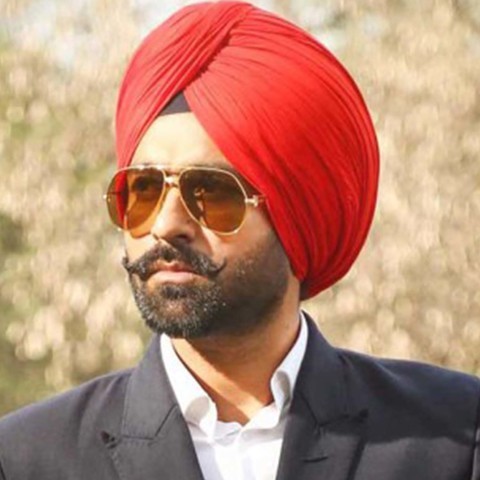 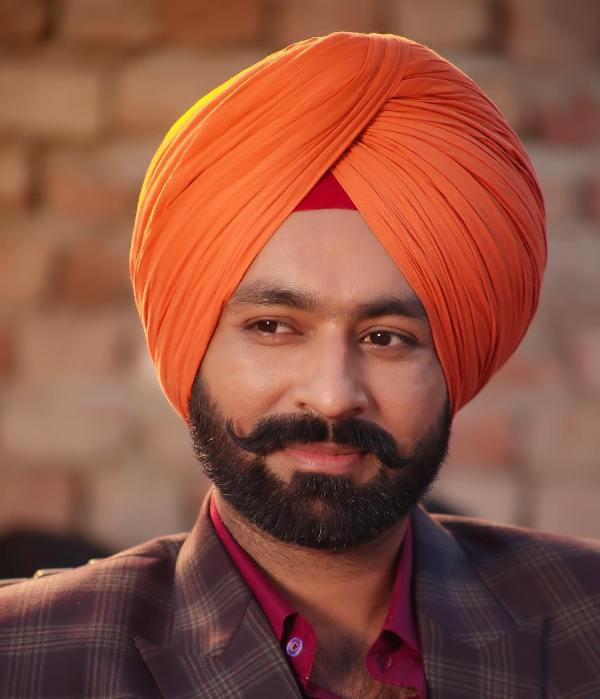