Tabu is an Indian Actress. Tabu was born on Thursday, November 04, 1971 at Hyderabad, Telangana, India and her real age is 48 years 8 months .

This Article covers detailed story about Actress Tabu who also called as Tabu.

Tabu started her acting career with the Telugu film Coolie No. 1. She made her Bollywood debut with Pehla Pehla Pyar. Her breakthrough role was in the film Vijaypath, opposite Ajay Devgn. Her performance in the film earned her a Filmfare Award for the Best Female Debut. Next, she featured in Saajan Chale Sasural and Jeet.

In 1996, Tabu starred in the Telugu film Ninne Pelladata. The film went on to become a blockbuster.

Tabu has also featured in international films like The Namesake and Life of Pi. 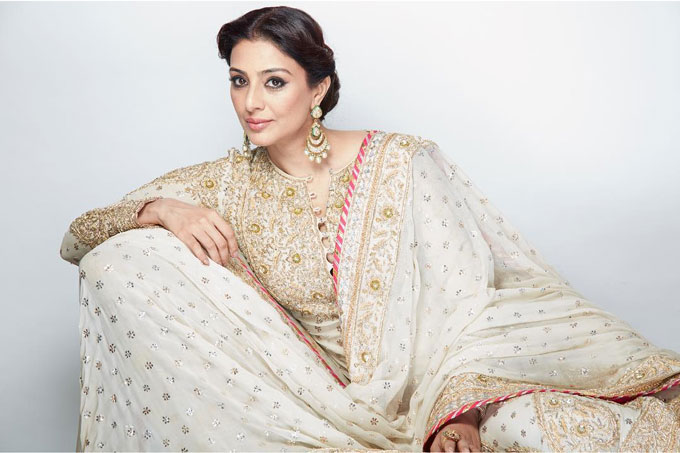 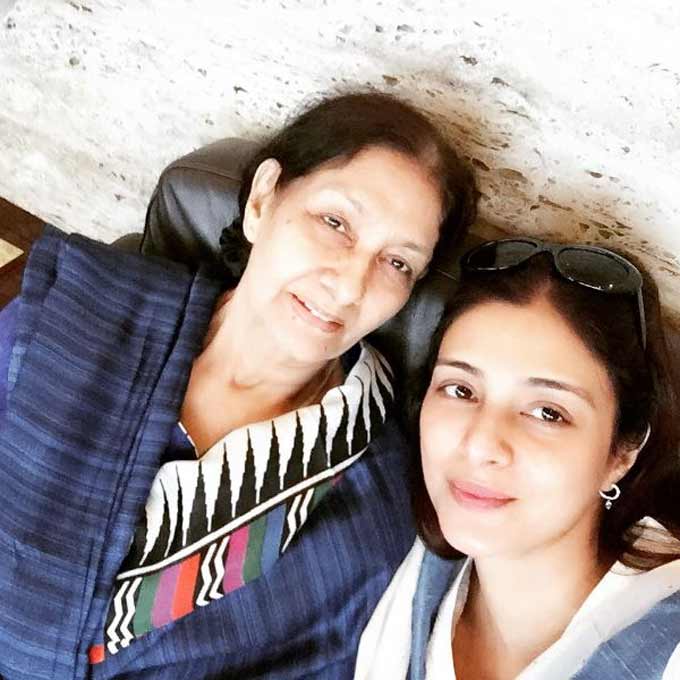