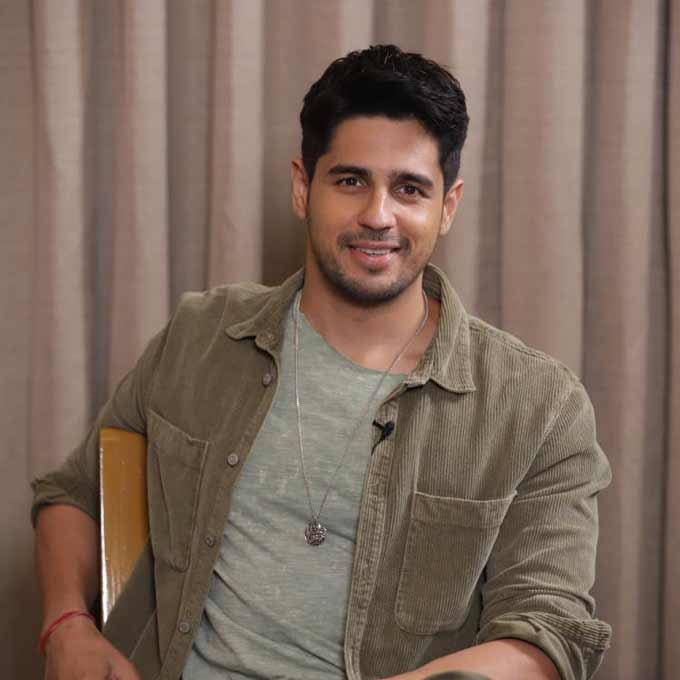 Sidharth’s curiosity for acting and sports made him more indulged in this line of fame at an early age; beginning with acting in a Television serial. By the time he was 18, he was very successful in modelling; which continued for four years, after which he quit the field of modelling. Famous fashion designer Manish Malhotra lent him a helping hand when he was striving in the industry.

In 2012, he entered Bollywood with his debut film “Student of the Year (SOTY)” which was a commercial success.

In 2014, he was seen in Ek Villian in which he worked with Riteish Deshmukh and Shraddha Kapoor. This movie turned out to be a commercial blockbuster by entering 100 crore club. In 2016, he appeared in a family-drama Kapoor & Sons and worked alongside Rishi Kapoor, Fawad Khan and Alia Bhatt.

In 2019, he appeared in the movie Marjaavan. 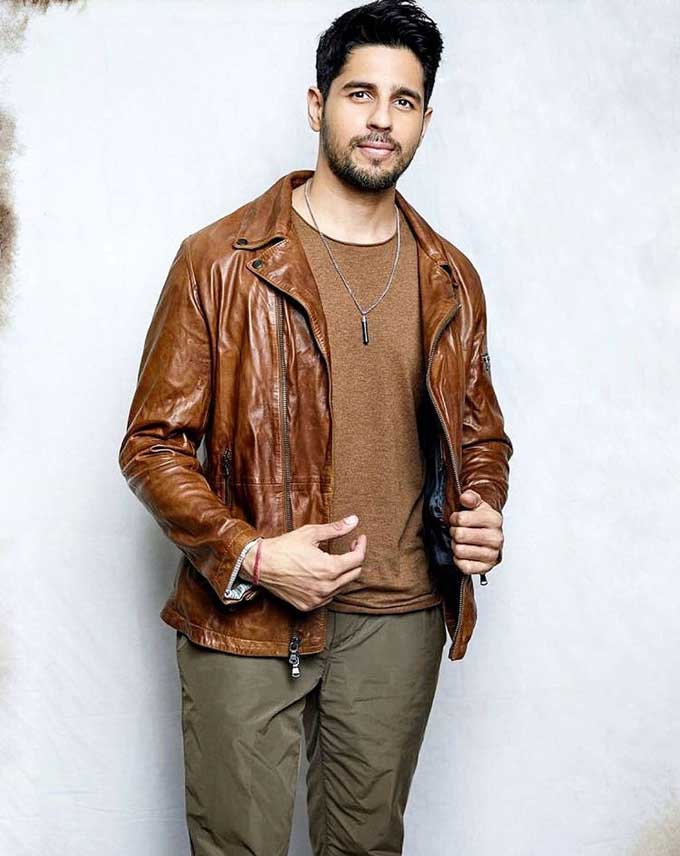 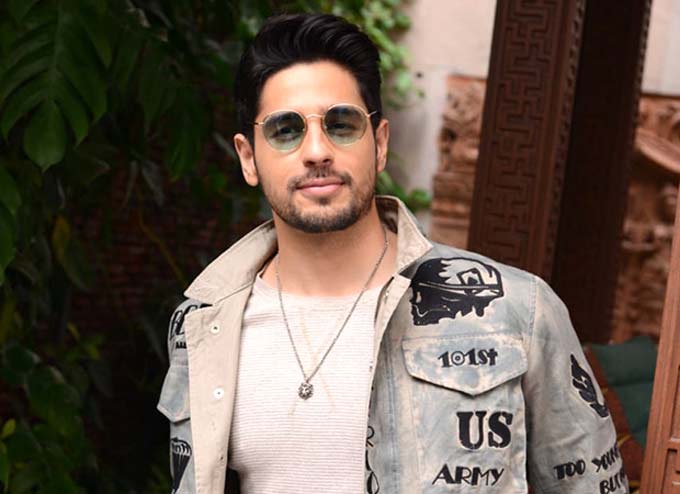 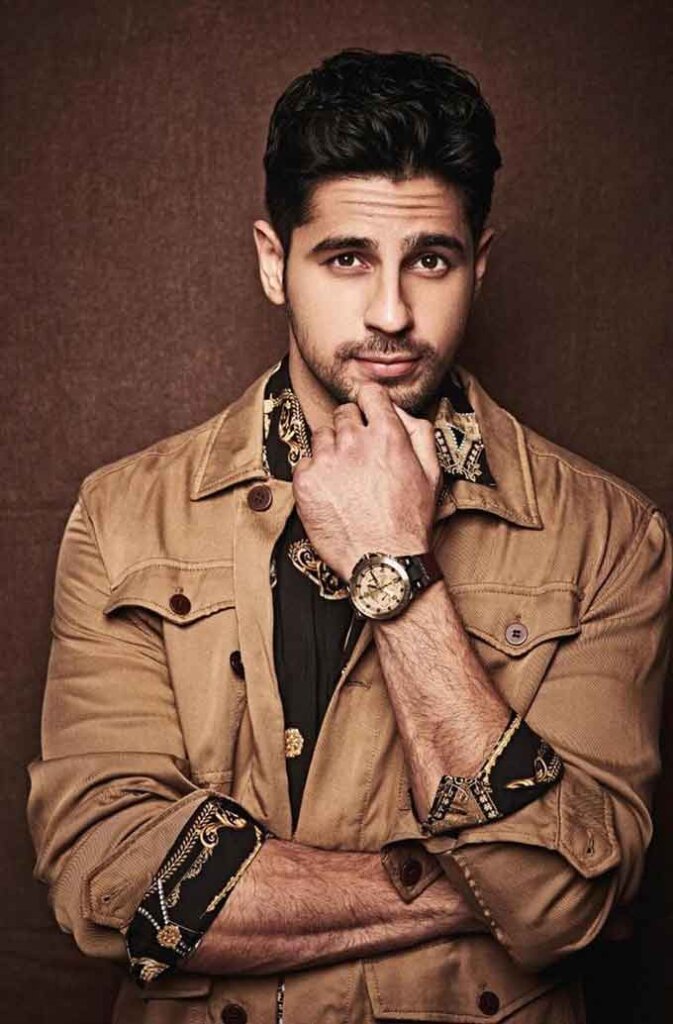