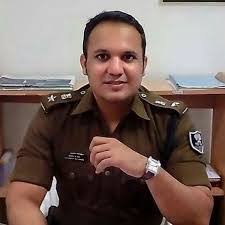 Shivdeep Lande is a Indian, Civil Servant (IPS). Shivdeep Lande was born on 29 August 1976 at and Zodiac Sign is Gemini. Shivdeep Lande hails from Akola, Maharashtra, India, religion belongs to is Hinduism and nationality, Indian.

He is a 2006 Batch IPS officer and a popular face among youngsters.
He arrested many criminals, from fake cosmetic sellers to medicine mafia. Lande has become a hero among young girls of the cities, as he takes strict action against eve-teasers.
As per reports, he donates 60% of his salary to his social organization ‘Yog’, which arranges the marriage for poor girls and hostels for poor students.
When he was transferred to Araria from Patna, people in the city took out a candle-light march to protest against his transfer and he received more than 2000 text messages of best wishes on his phone on the same day.
In 2015, he caught a Police officer red-handed in Patna. The Police officer was asking for 10,000 rupees as a bribe from a shopkeeper in case of Cyber Crime.
It is said that he copies the style of ‘Chulbul Pandey’ from film Dabangg. As he uses to wear shades like him.
Here is the story of his success told by Shivdeep Lande himself. 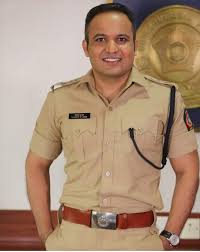 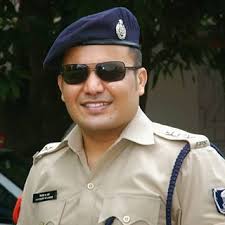