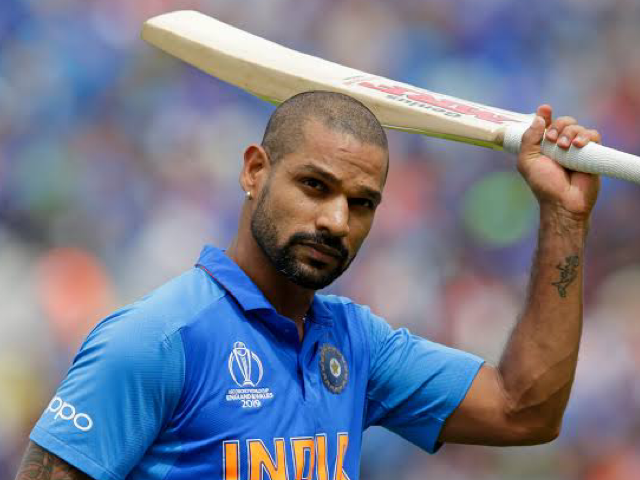 He first played for the Delhi in Vijay Merchant Trophy in 1999. He was the leading run-scorer in Vijay Merchant Trophy in which Delhi finished runners-up. Dhawan scored 755 runs out of 9 innings at an average of 83.88 with two hundreds. His impressive performance for Delhi earned him a selection in India Under-17 squad for the 2000/01 Under-17 Asia Cup. Dhawan was selected to 2004 Under-19 World Cup in Bangladesh in which he was the leading run-scorer. He scored 505 runs from 7 innings; It is still a record for a single tournament 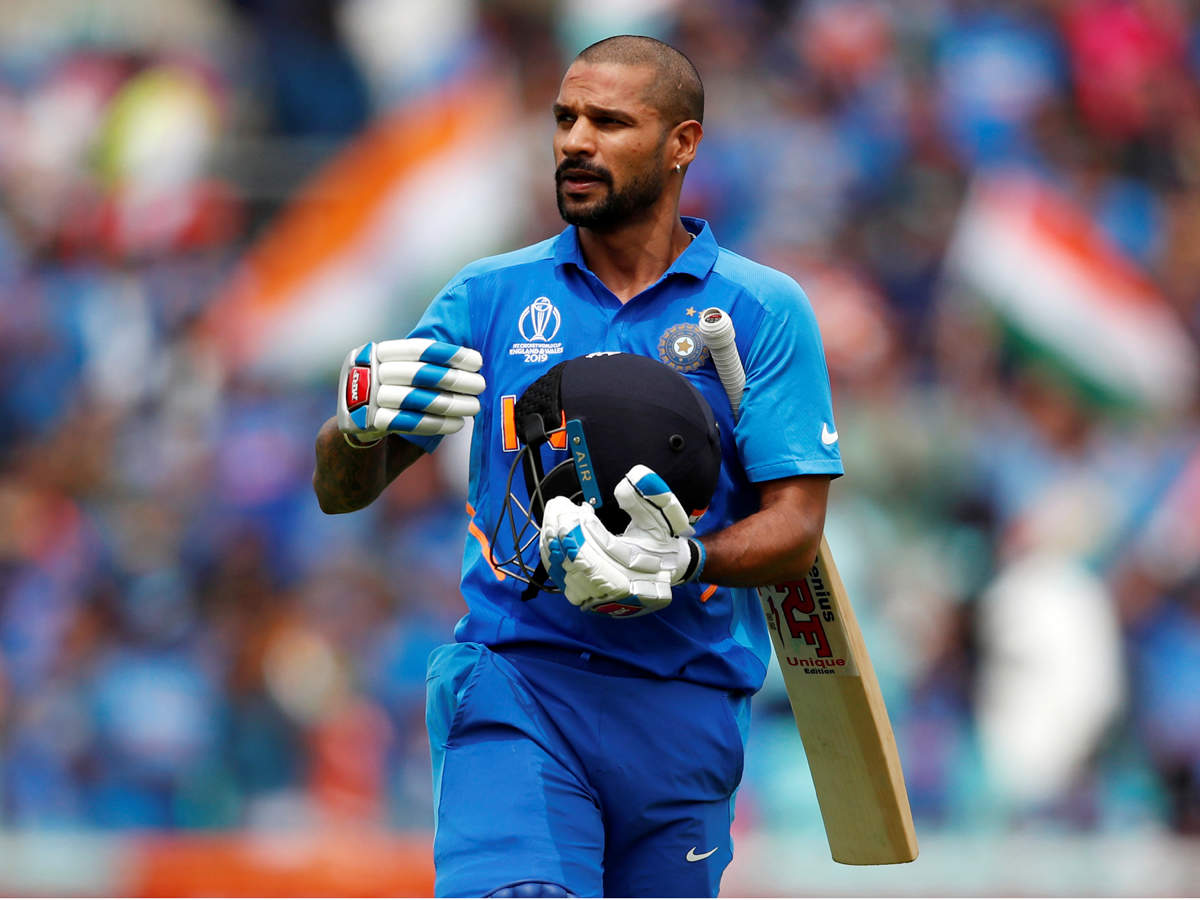 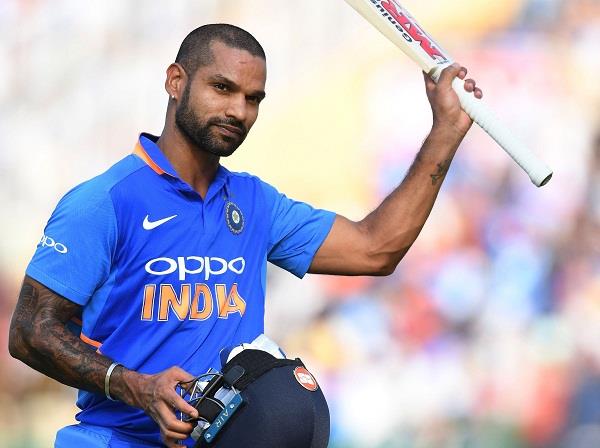