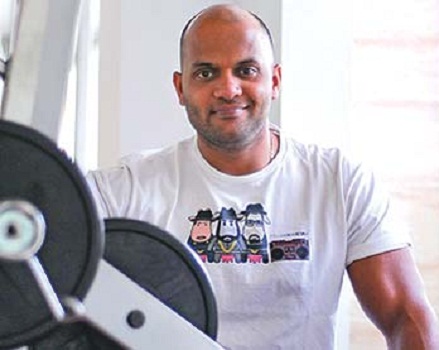 Satyajit Chaurasia is 36 year old. His Gym’s name is “Barbarian Power Gym”. It is situated at Lokhandwala. 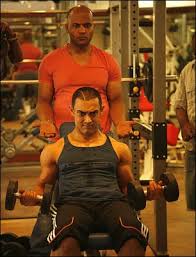 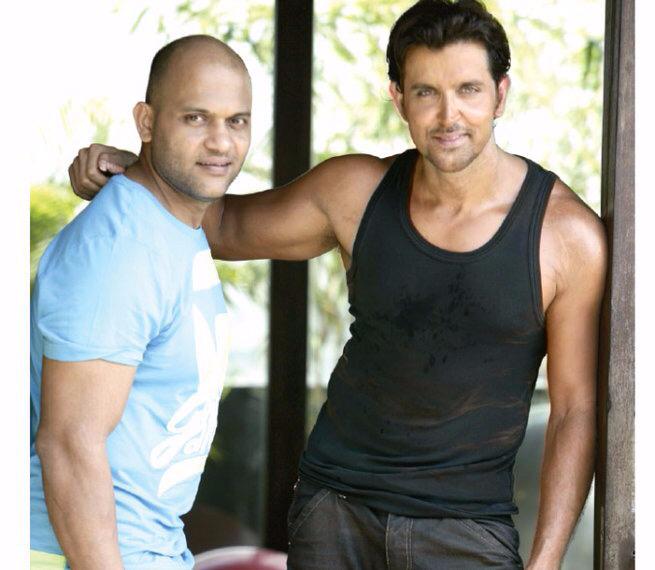