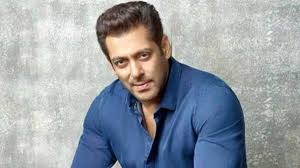 Salman Khan is an Indian Actor. Salman Khan is born on 27 December 1965 at Indore, Madhya Pradesh, India and his real age is 54 years 8 months .

Note : Along with these, he has many other awards, honours, and achievements to his name. 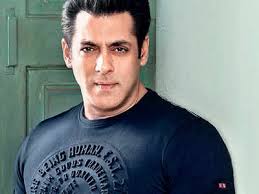 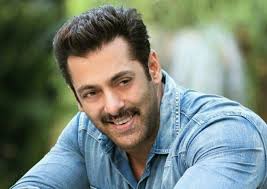 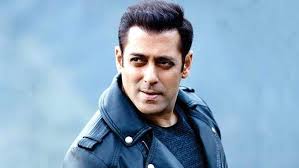 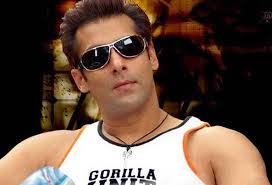 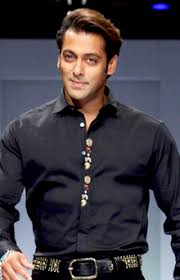