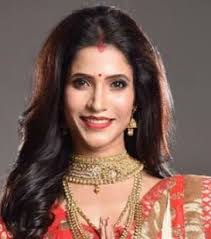 In 2006, she sang the longest song of Bollywood titled ‘Bidaai’ from the film “Baabul,” which spans over 15 minutes. The unique thing about the track is that she has sung it without the orchestra.

In 2011, her family inaugurated a Saibaba Temple in Faridabad. She also released her first devotional album “Sai Ki Tasveer” at the event. 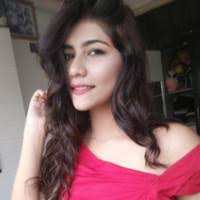 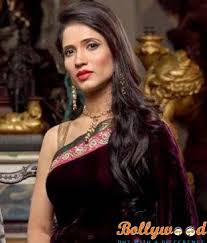 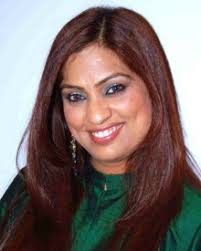