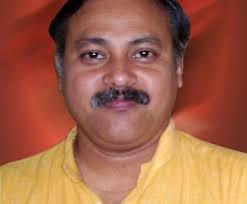 Rajiv Dixit is a Scientist and Social Activist. He is famous for Delivering Health and Social Tips

Rajiv Dixit was an Indian social activist. He tried to spread awareness of his interests through the Swadeshi movement, Azadi Bachao Andolan and various other means. He served as the National Secretary of Bharat Swabhiman Andolan.

Rajiv Dixit was born in Allahabad. He had an M.Tech degree and worked as scientist for a brief period.

Dixit died on 30 November 2010 while in Bhilai, Chhattisgarh. In 2012, Ramdev claimed that there were unfounded moves to accuse him of being in a conspiracy to cause Dixit’s death, which he said had been due to cardiac arrest.

Dixit wrote several books and also gave lectures. Most of his work has been published by various trusts in the form of books and electronic media (CDs, SD Cards etc.) 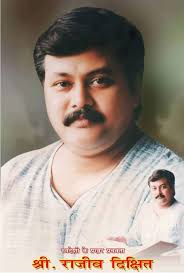 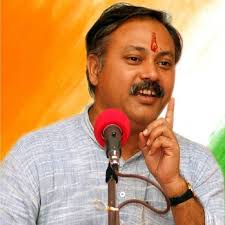 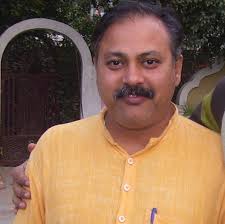