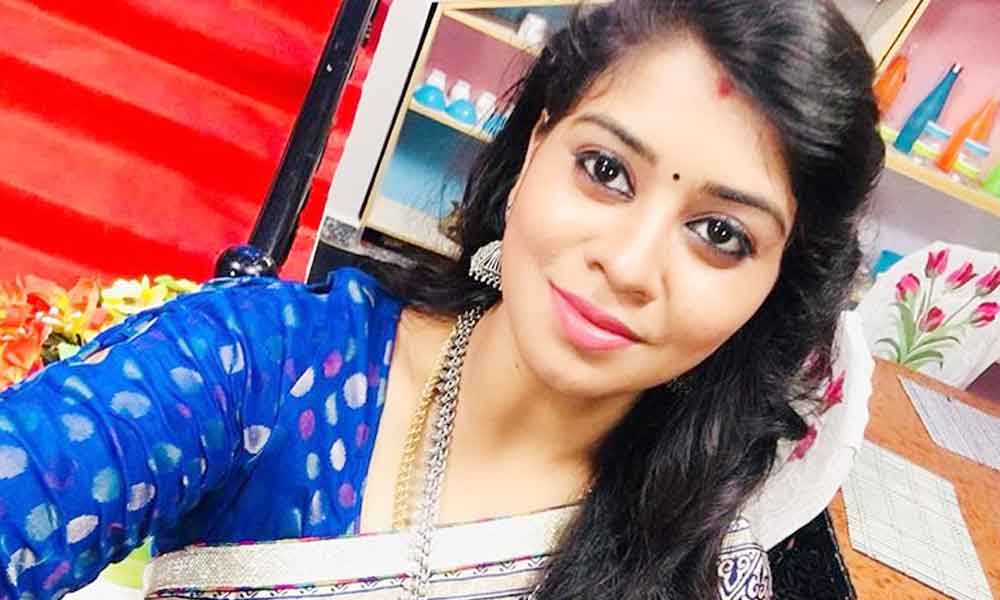 Preethi Kumar is a motion picture actress as well as a TV show host from the country of India. Preethi Kumar has studied at the Ethiraj College for women, which is present in the capital city of Tamil Nadu, Chennai. She has studied visual communication there. The college focuses a lot on women empowerment. She has always been keen on getting into the entertainment industry. As early as when she was in college, she started acting in advertisements. Thus, she got seen in quite a few Television commercials. She works as a producer as well as an anchor.

Thanthi TV is the Television channel with which she works. Thanthi TV is a programme based in Tamil Nadu and which plays in the Tamil language itself. The names of the shows that got anchored by her were called 360 UlagaiSutriand also VaalibarSangam. Acting is also an integral part of her career. She has the role of acting in one Tamil serial with the name of Office. It belongs to the genres romance as well as comedy. The background and context of office are the modern day workplace; as suggested by the title. Preethi Kumar has the role of an individual named Manimeghala in this TV show. STAR Vijay was the channel on which Office got aired. Its first episode got released on Television on the 11th of March in the year 2013. The talented individual who made this serial was the director named Ram Vinayak.

The writer of the script of Office is S. RamanaGirvasan. Preethi Kumar had a side role in this TV programme. The male protagonist of office was Karthik. The female protagonist was Shruthi Raj. Along with them, Vishnu, Madhumila, and had side roles like Preethi Kumar. K J Ganesh is the man who is responsible for the production of Office. The show had two seasons in all. Preethi Kumar got featured as Manimeghala in the second season of Office. It got broadcasted on five days of the week; that is from Monday to Friday. Ten at night was the time when it got aired.

The last episode of Office got played on the 5th of June in the year 2015. Along with anchoring shows such as 360 UlagaiSutri, and VaalibarSangam, she has also worked in a programme called Anything for India Show. She hosted Anything for India show along with Video Jockey Vidya. VJ Vidya used to work with SUN Music formerly. 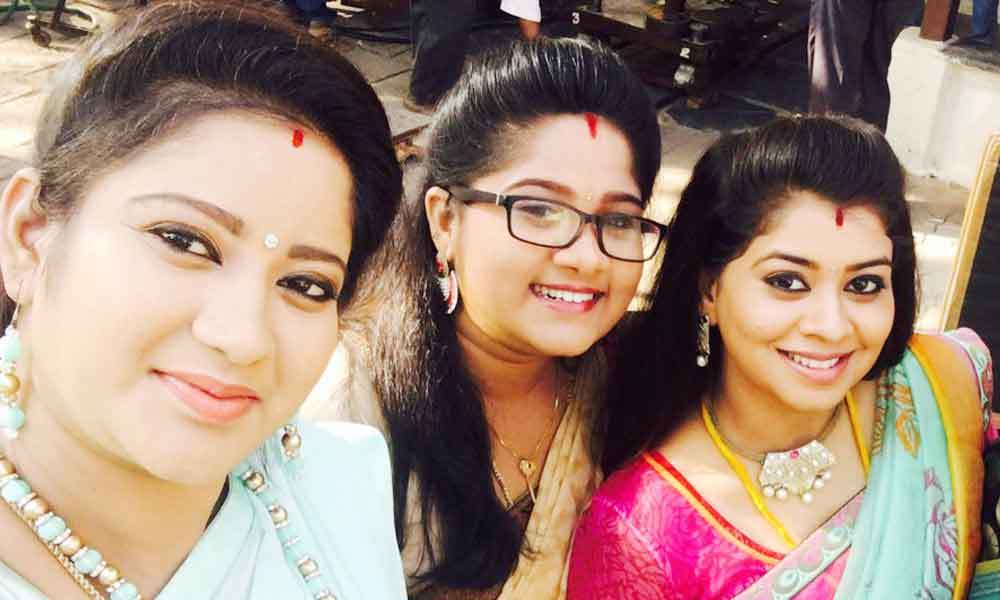 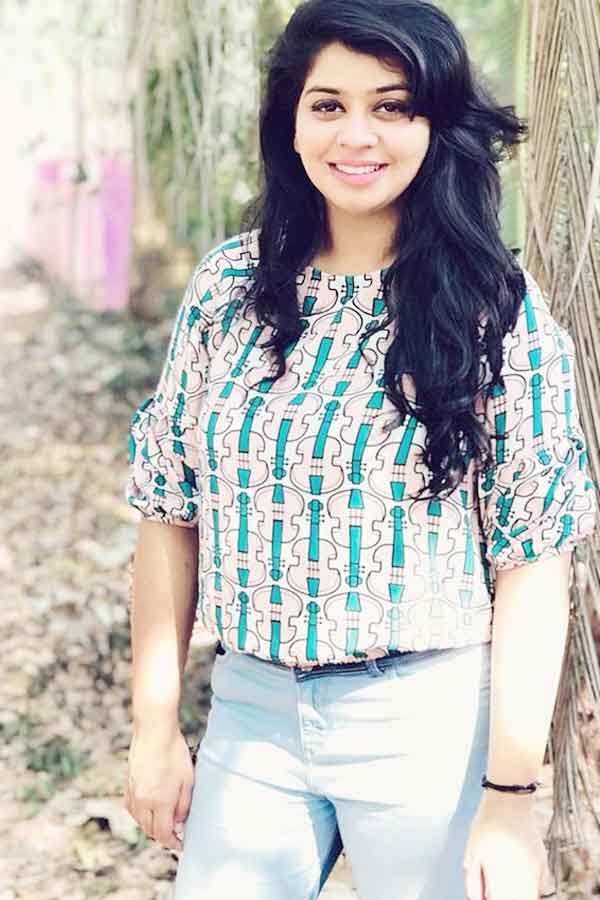 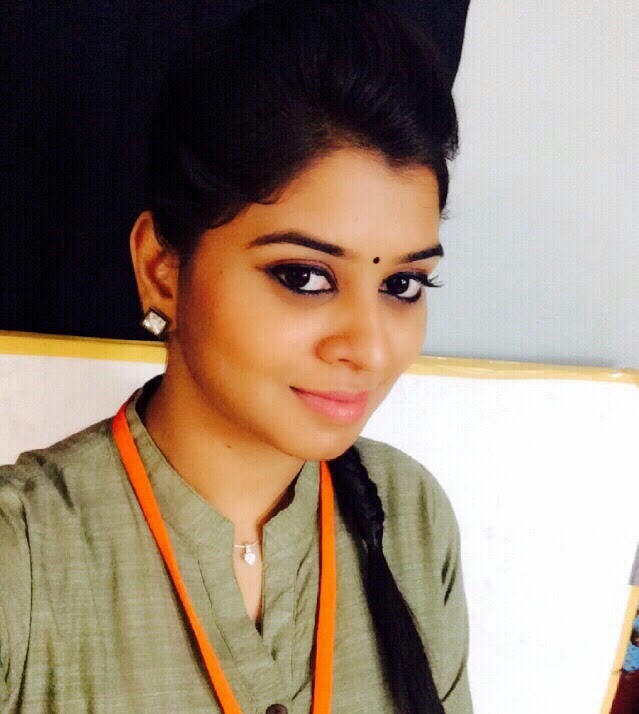