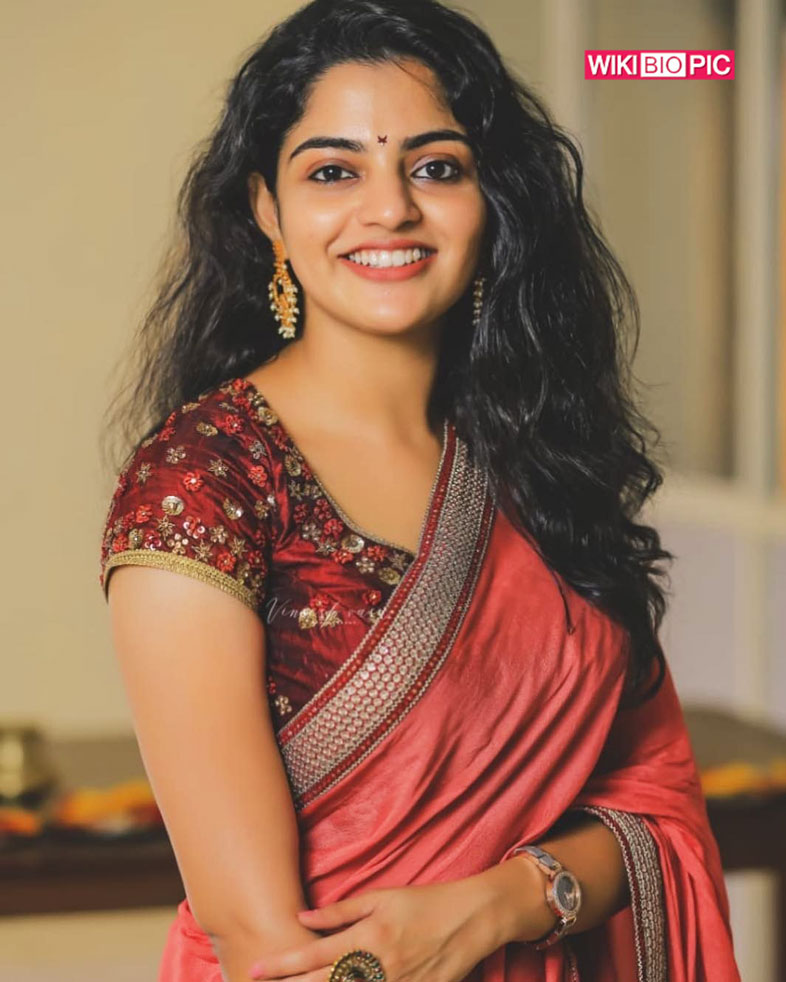 Nikhila Vimal is an Indian Regional Language actress come, dancer, who predominantly works in Malayalam and Tamil Cinemas. She born in a middle-class Kerala family, which is originated from Kozhikode Kerala, they are four in the family, Herself, Mother, Father and one elder sister. Nikhila Mother is a dancer and her father is a Retired Government Employee.

Nikhila Vimal has won two awards so far and nominated for a few other categories. 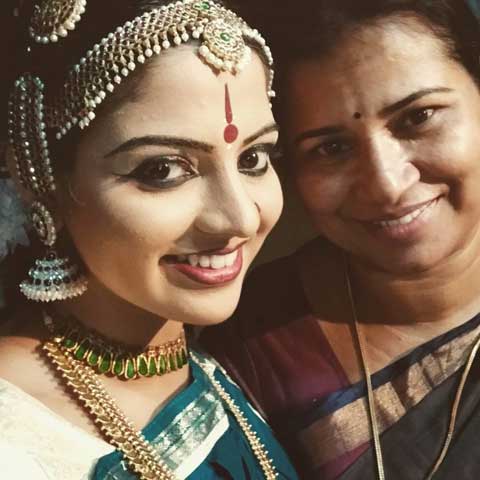 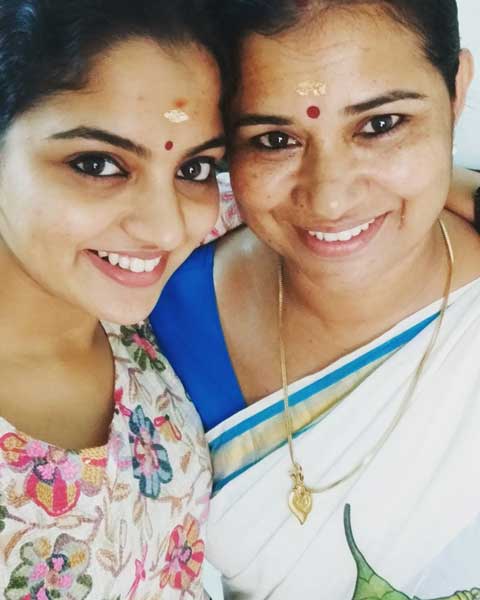 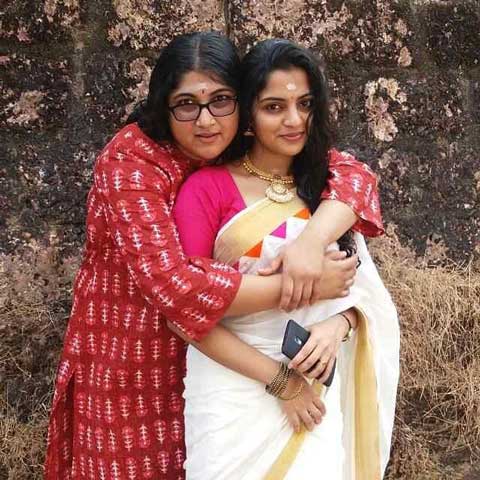