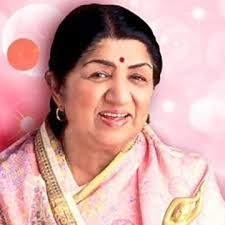 Mangeshkar sang her first song, Naachu Yaa Gade, Khelu Saari Mani Haus Bhaari for the Marathi film, Kitni Hasaal in 1942. However, the song was dropped from the final cut. She played a minor role in Navyug Chitrapat’s Marathi movie Pahili Mangalaa-gaur, in which she also made her singing debut with Natali Chaitraachi Navalaai. In 1943, she sang her first Hindi song Mata Ek Sapoot Ki Duniya Badal De Tu” for the Marathi film Gajaabhaau.

In her initial days, she faced many rejections as the composers found her voice too thin, to which Ghulam Haider replied, in coming years producers and directors would fall at Lata’s feet and “beg her” to sing in their movies. It was later under the guidance of Ghulam Haider that Mangeshkar received her breakthrough Dil Mera Toda, Mujhe Kahin Ka Na Chhora from the movie Majboor (1948). At that moment she declared Haider as his Godfather.

Mangeshkar gained a lot of popularity after singing Ayega Anewala presented on-screen by actress Madhubala in the film Mahal. It was the turning point in her life as she started to get work from all the leading music directors of that time. She did playback singing for directors like S. D. Burman, Salil Chowdhury, Naushad, Shankar Jaikishan, Madan Mohan, Kalyanki-Anandji, Khayyam, and Pandit Amarnath Husanlal Bhagat Ram.

During the 1950s, Lata sang for successful films like Mother India, Devdas, and Chori Chori and also won her first Filmfare for the Best Female Playback singer for the song Aaja Re Pardesi from the film Madhumati.

She sang songs of different genres for several music directors. From westernised songs like Ajeeb Dastan Hain Yeh to Ragas like Mohe Bhool Gaye Saawariya and Bhajans like Allah Tero Naam, she did justice to all of them. In the 1960s, Lata was the voice behind the most glamorous actresses of that time. On 27 January 1963, Mangeshkar moved dignitaries like Jawaharlal Nehru, the then Prime Minister of India, to tears with her rendition of the patriotic song, Ae Mere Watan Ke Logon during the Sino-Indian War.

In the 1990s, she gradually reduced the volume of her work owing to health issues and singing only selective songs. 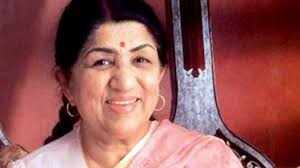 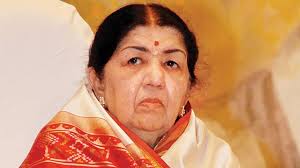 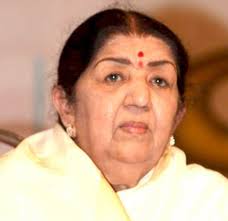