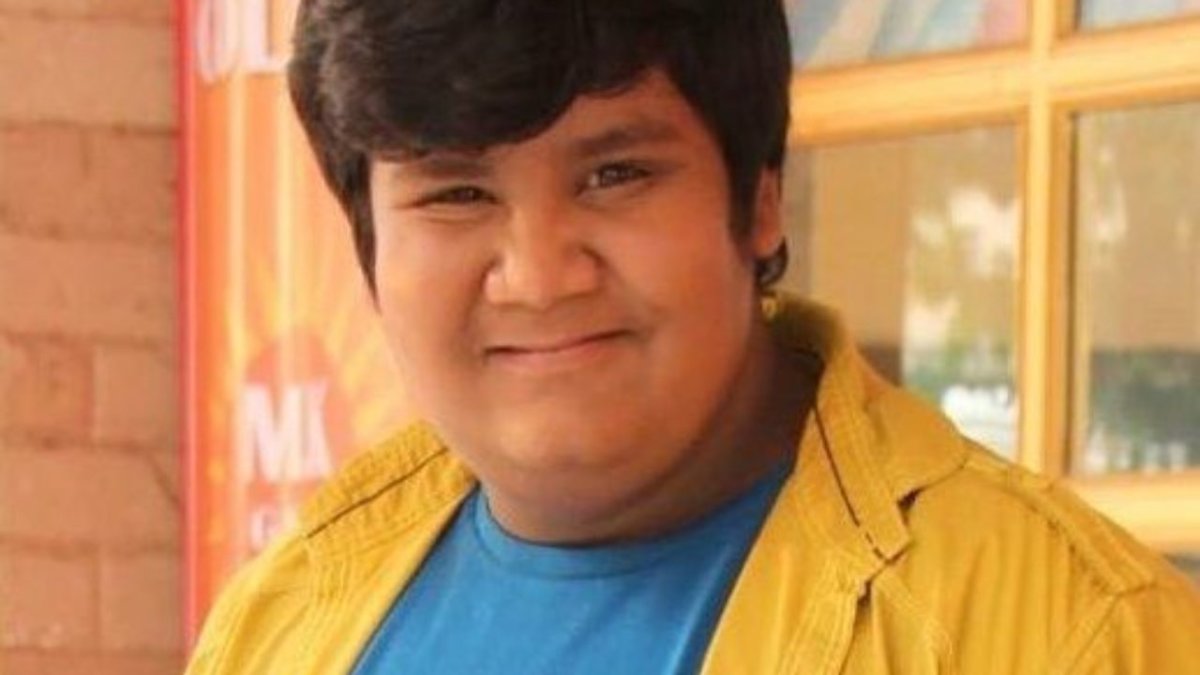 Kush Shah is a Indian, Actor. Kush Shah was born on 31 July 1997 at and Zodiac Sign is Scorpio. Kush Shah hails from Mumbai, India, religion belongs to is Hinduism and nationality, Indian.

Kush Shah is a famous upcoming child actor known for his character in Taarak Mehta Ka Ooltah Chashmah. He was born in Gujrat, India. He is a student of class IX and doing his studies as well as acting.

Kush joined the Hindi Television as a child actor. He played the character of Goli Hansraj Hathi in the serial Taarak Mehta Ka Ooltah Chashmah. This serial is one of the best comic serial broadcasted proudly on SAB TV from July28, 2008 till date. The story of this serial was written by Taarak Mehta and was published in Chitralekha, the magazine of Gujarati language. It was directed by Harshad Joshi and Malav Raida. This serial has completed total 1457 nos. of episode till 18 July 2014. In this serial, he worked with Kavi Kumar Azad and Ambika Ranjankar. Kavi Kumar is in the character of Dr. Hansraj Hathi and the father of Kush. Ambika as Komal Hathi, is playing the character of Kush’s mother. As a child artist; he has to be busy 18, 19 or 20 hours in a day in the set of Taarak Mehta Ka Ooltah Chashmah.

Kush is doing acting as a hobby and wants to continue it as a profession. He also passed his leisure by making different food dishes. He is a foodaholic and also loves to try new dishes. In the serial also Kush as Goli demands for lots of food all the time.

In shooting, once Kush met with an accident. This was happened when Kush was busy with the shooting of his character Goli. He felt from a height of about 7-8 feet. His leg had been fractured in this accident.

Actor Kush Shah had been given a very interesting get up as he was playing the character of popular cricketer Malinga for this serial. He was seen dressed up like Malinga including the wig on his head. This new look of Kush was for the tournament Gokuldhaam Premier League which was played for the show. 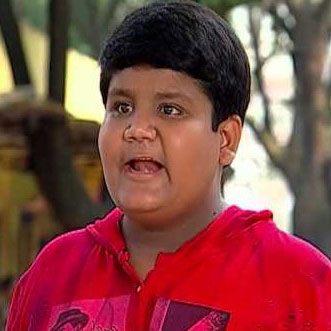