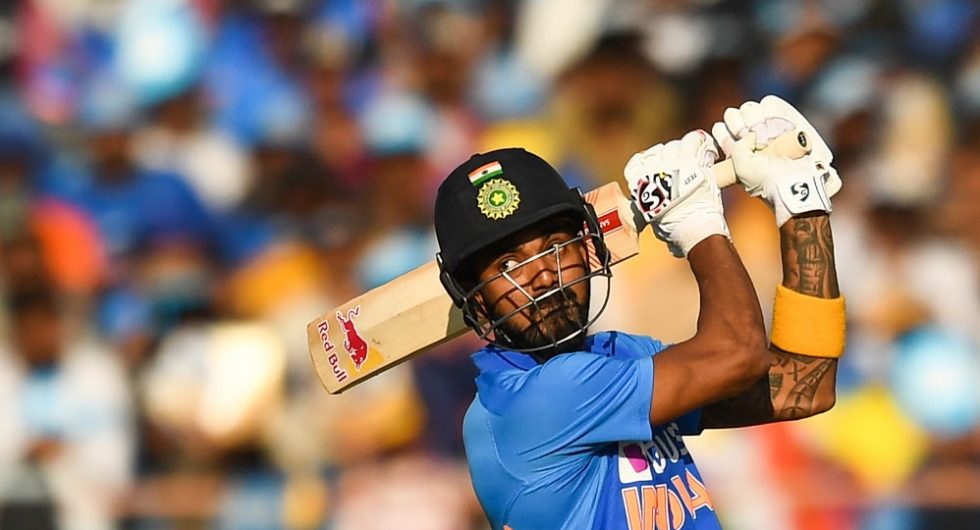 KL Rahul is an Indian Cricketer (Batsman and Wicket-keeper). KL Rahul was born on 18th April 1992 at  Mangalore, Karnataka and his real age is 28 years 2 months .

Career Turning Point – When he scored 185 and 130 for South Zone in the 2014-15 Duleep Trophy final against Central Zone in Delhi, after which he was included in the Test series against Australia. 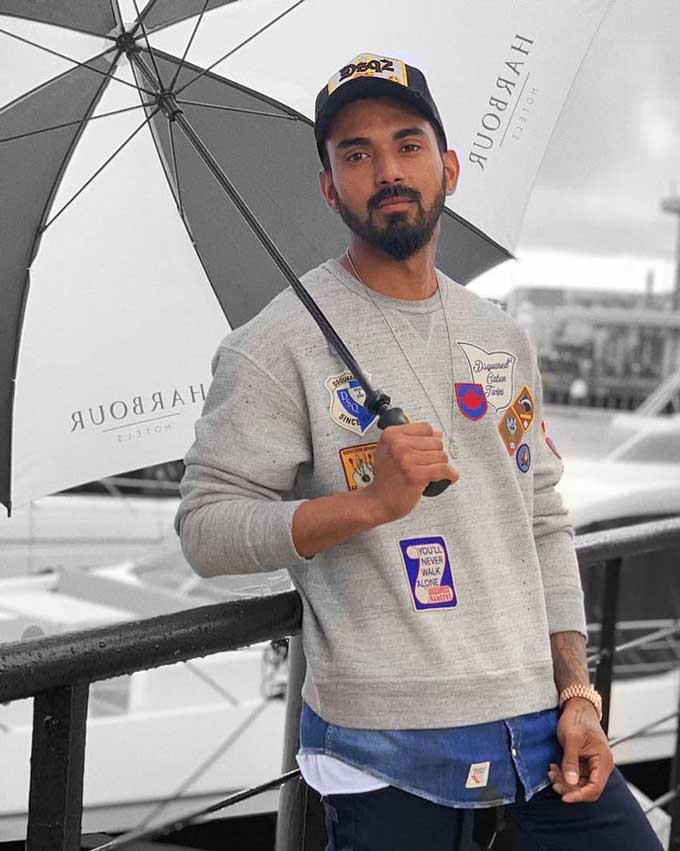 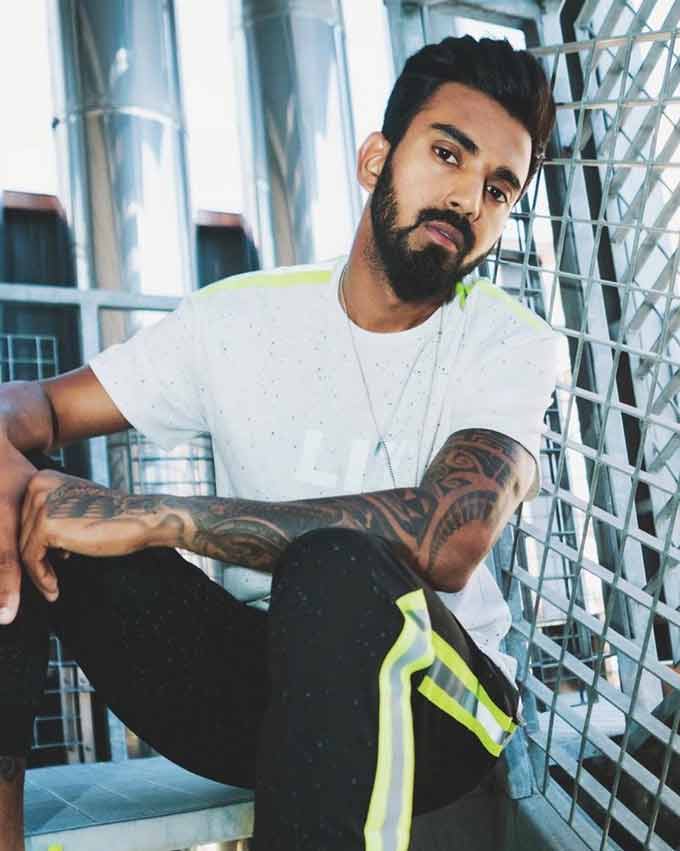 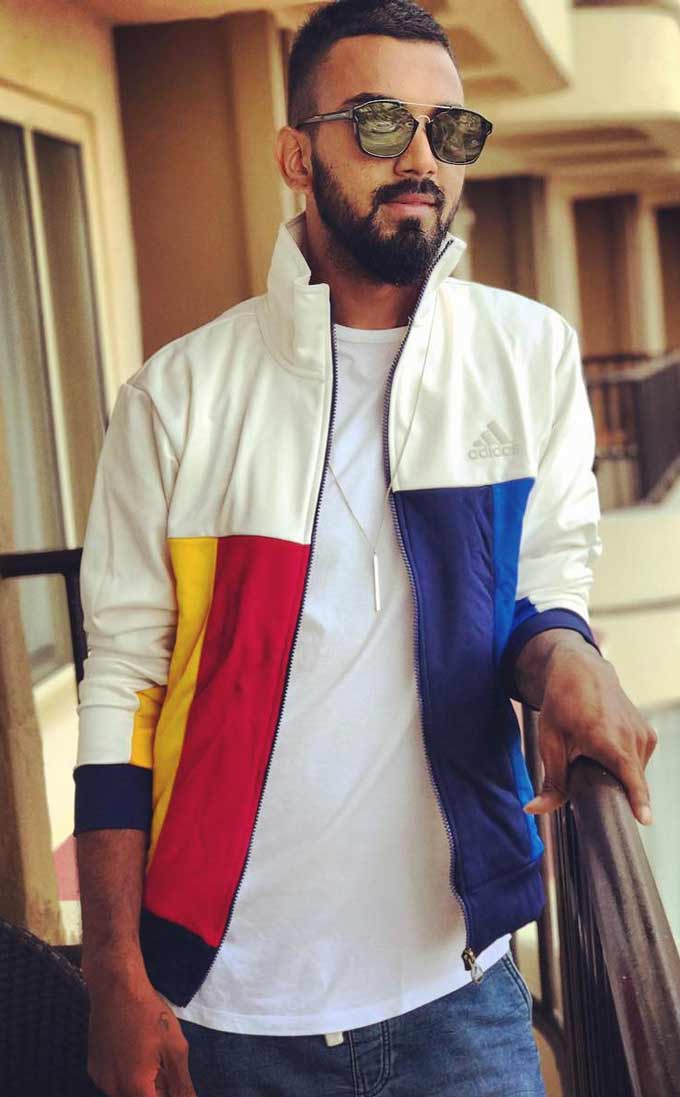