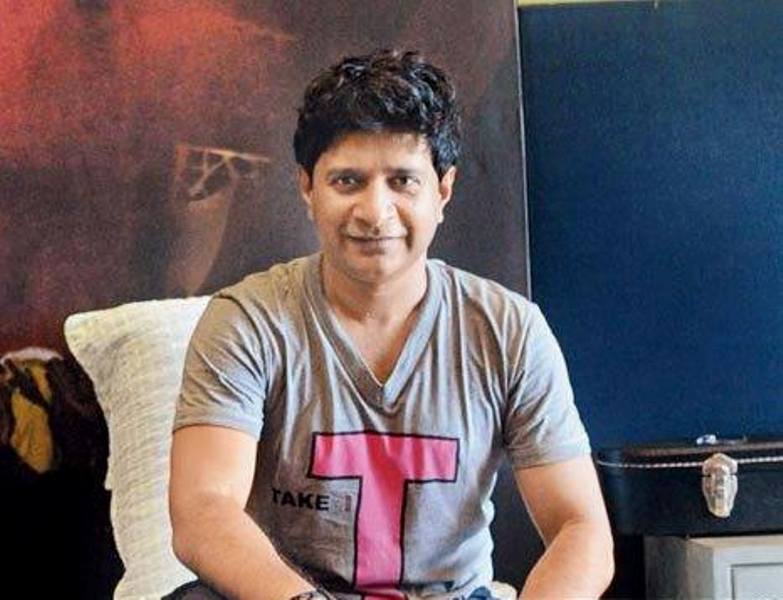 He died on 31 May 2022,Kolkata after a performing a stage show at Najrul Manch.

Krishnakumar Kunnath has sung a song in Hindi, Telugu, Tamil, Kannada and Malayali languages. His other names are K.K. or Kay Kay. He has completed his schooling from Mount St. Mary’s school, Delhi. Krishna graduated from Kirori Mal College, Delhi University from the commerce background. During his school days, he won many singing competitions. Even before joining singing as his profession he was the lead vocalist for different college bands. KK was very much influenced by singer Kishore Kumar and music director R.D. Burman. No training was taken up by him in this field. After completing his graduation, he moved to Mumbai with dreams to become a singer. Later in 1994, he presented his tape as a demo to Louis Banks, , and Leslie Lewis. UTV called him to sing a jingle for Santogen Suiting ad. Moreover, he started his career in singing as an ad jingle singer. Thus, in a span of four years, he sang over 3500 jingles in eleven different languages. Krishna has said that he respects Leslie Lewis as his mentor for giving him a chance to sing his first jingle in Mumbai. In the year 1999, he appeared in ‘Josh of India’ song during cricket world cup to support Indian team.
Kunnath has also released some albums during world cup 1999 such as Pal the title song which got very popular. Yaaron a song from the same album has also got very popular. He has received a star screen awards for the best solo album of Pal. After 1999, he released his next album Humsafar in the year 2008. He has also successfully launched many of his solo albums. A.R. Rahman’s hit songs like “College Styley” and “Hello Dr.” from Kadir’s Kadhal Desam movies helped KK to become a playback singer in the year 1996. He entered into Bollywood industry by singing a small part of the song Chod Aye Hum in the film Maachis (1996). However, he has been highlighted in B-town by singing a song Tadap Tadap Ke Dil from Hum Dil De Chuke Sanam in 1999. The songs sung by him for which he became famous are such as Tu Aashiqui Hai (received a National award for this song), Chand Ki Roshni Se, Dus Bahaane, Tu Hi Meri Shab Hai, Mera Pehla Pehla Pyaar Hai, Tune Maari Entriyaan (a big hit) and many more. KK’s songs always become super hit the day it got launched.
He is a very versatile singer. Krishna has done many concerts at international and national levels. Till 2014, he has sung more than 500 Hindi songs and more than 200 in other languages. His accolades include Filmfare Awards, IIFA Awards, and many more accolades. In the year 1991, KK got married to his childhood friend Jyothy Krishna. The couple is having one son Nakul and one daughter Tamara. Nakul, his son, has sung a song Masti with Krishna (his father) on his latest album Humsafar. KK also said that his family is his source of energy. Without any formal training in singing nor having any background in singing profession, he has established himself as a successful playback singer of India. 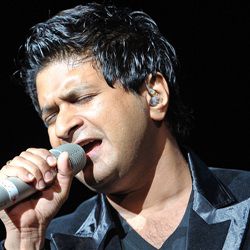