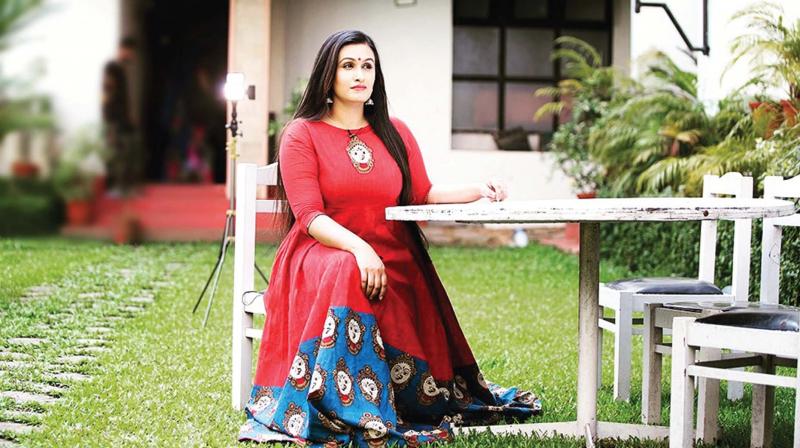 Kavitha Nair malayalam actress profile and biography is given below. She is familiar to most of the Malayali family viewers as an anchor or as a serial actress. She has made her entry into film field as well, but that doesn’t mean she has plans to quit serials. Read on, to know more about this upcoming actress.

Kavitha Nair is a popular Indian anchor-turned-actress in the Malayalam film industry. She is also a television serial actress. She was hailed in Kottayam District, where she stayed together with her family. Kavitha likes to read and write poems. When she was asked about her ambition, she will usually say, she wanted to own a bookstore. She now has a mini library in her house, comprising of her collection of favorite books.

At the age of 10 to 12, Kavitha was a very reserved kid. However, when she studied at Baker Memorial Girls High School in Kottayam, it changed her into a better young lady. She used to join in many dramas in school festivals and had won many accolades, which later led her to host the morning show, Ponpulari on Surya TV. She is also doing Plus Two back then. She was on her 12th grade at that time, but she took up the challenge and became a television presenter. Later, she was offered to replace an artist, who played as Menaka’s sister on Surya TV’s Kaliveedu. She enjoyed every moment of it and considered it as great luck. Though her parents were initially hesitant to take up TV serials since she was still a student at that time, she managed to convince them. After Kaliveedu, she appeared on Asianet TV’s Rahasyam as Priyamvadha, a police officer. She excelled in her performance and became a familiar face among the viewers. She was also seen in the television serial, Aparichitha on Doordarshan channel. Kavitha appeared on Amrita TV’s telefilm entitled Vadakakku Oru Hridayam. After her role as an IPS officer in Rahasyam, she received many offers to do police characters, but she declined it. She gets away from doing mega serials because she didn’t find it exciting and she doesn’t want to be typecast. She focused on anchoring for two years and hosted several award shows. Her last appearance was on the film-based live show entitled Ningalkkariyamo on Surya TV.

Kavitha acted on the silver screen as well. However, she finds it hard to act on both platforms (TV and films). Director V.K. Prakash once told her to focus on either television or films. In 2004, she played as the wife of Baiju in the Malayalam family film, Mampazhakkalam. She was later seen in Kurukshethra in 2008 and Swapnasanchari in 2011. Kavitha made an appearance in the song Manjuthirum Ravinullil from Anoop Menon’s Malayalam comedy caper film, Hotel California in 2013. In the year 2014, she played as Sabira Usman, a cancer patient in the Malayalam medical thriller film, Apothecary. Kavitha is also a writer for Kanikonna, a web magazine.

She is also working on her book, which is a collection of short stories. In 2012, she hosted the celebrity reality show, Nakshatradeepangal on Kairali TV. 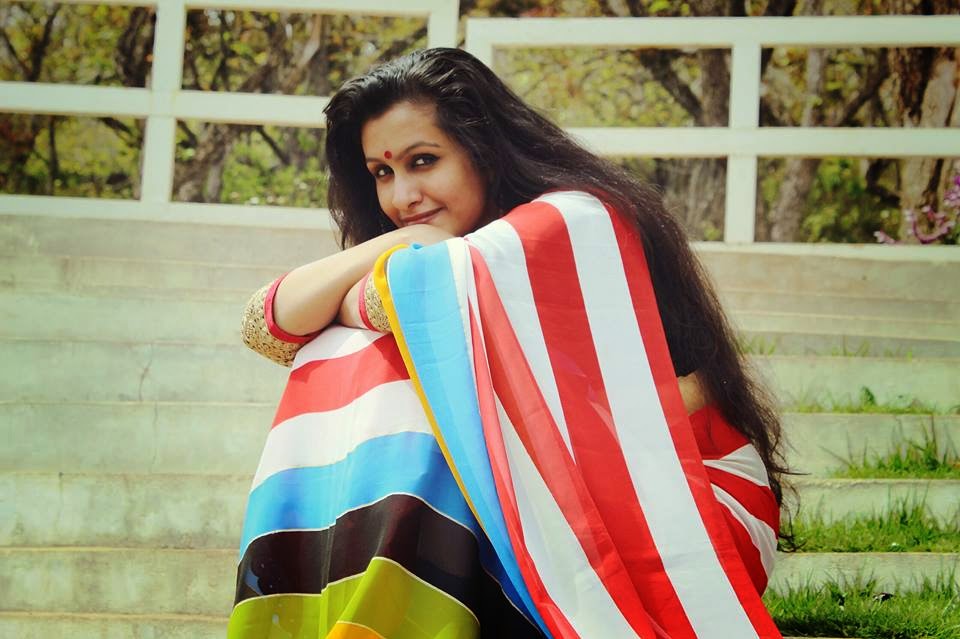 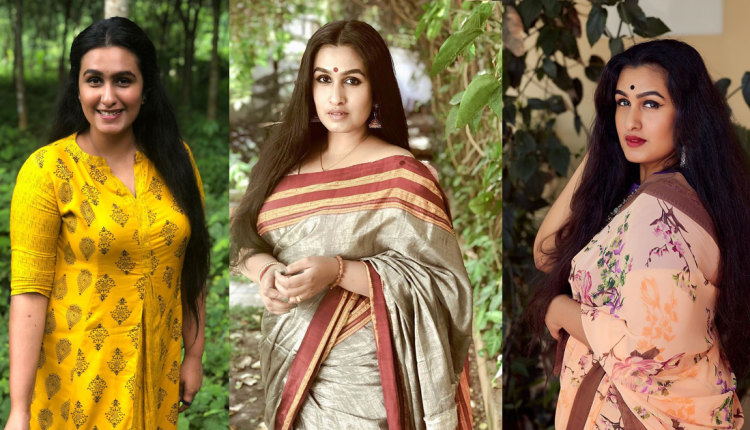 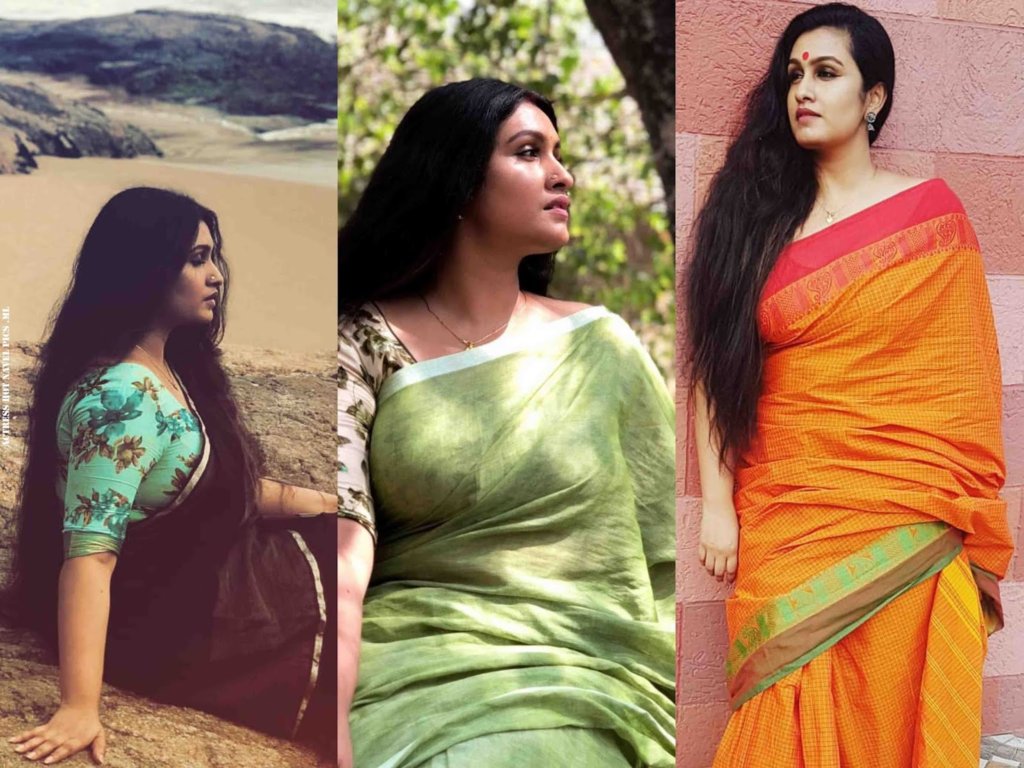