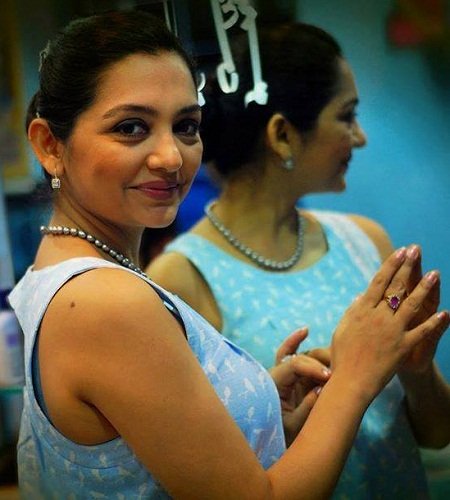 June Malia was born in 1975 Darjeeling; West Bengal She is an Indian Bengal Actress. She was acted in various sorts of Bengal films. She has previously appeared in Bengali films Raktamukhi and Podokkhep, Bong Connection’s, NIRJANI, MONDO MEYYAR UPADHYAY and others. According to her projects, she was hosted the third season of DIDI No 1 and, now it has been done. So, she is taking a break. A newly entitled comedy show on Bangle TV Channel and it was titled as Babushona has just started on July 16th.

She has given a hint at being the host for a new season of DIDI No 1 and also she claimed a role in Mukherji’s next Bengali film. She is also a philanthropist and was a member of WBWC. In a remarkable display of the sisterhood that naturally exists between social services volunteers; the launch of Aaron – a new NGO with the sovereign power of working for the up-liftmen of under-protected children – was attended by over 620 beneficiaries of 25 other NGOs. 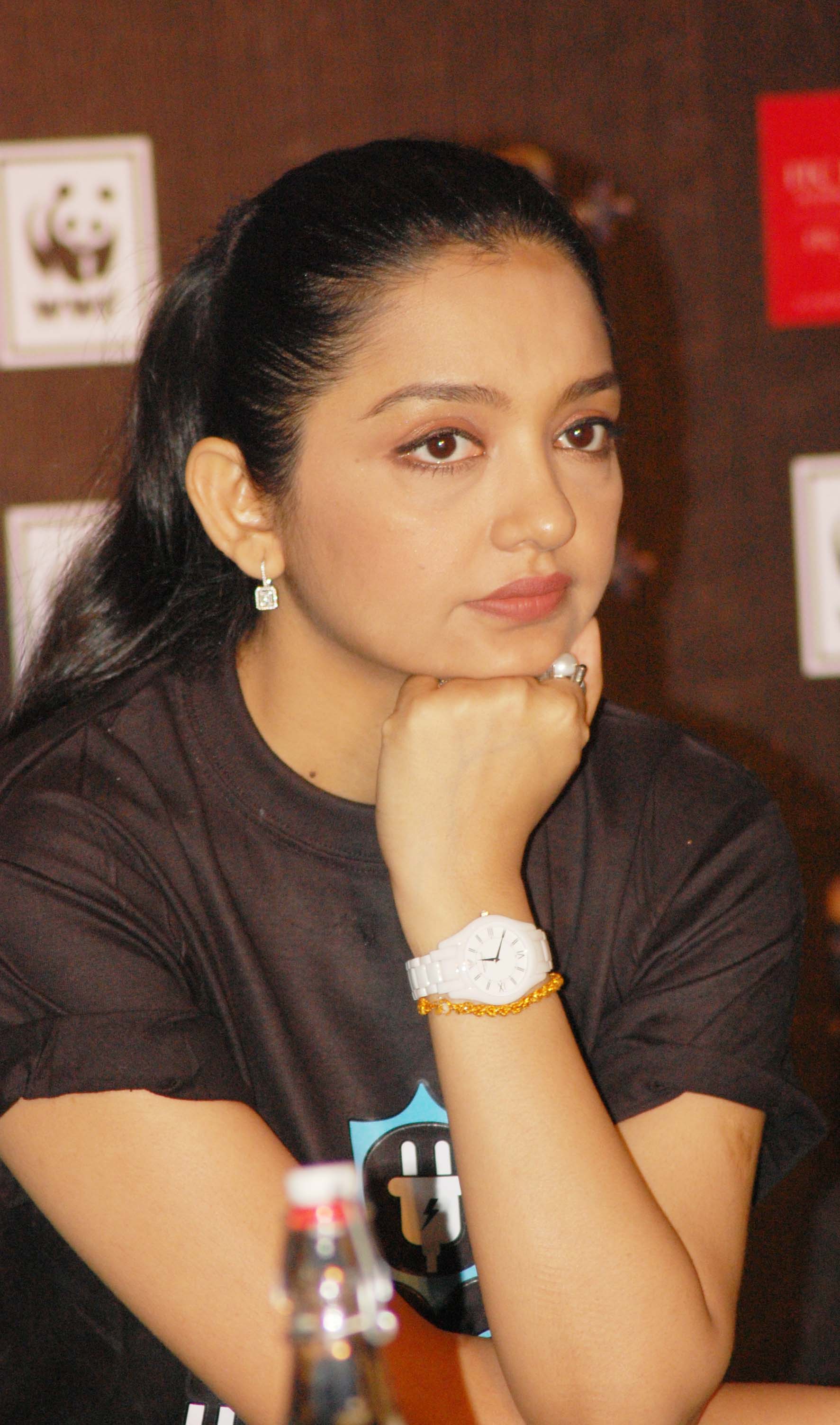 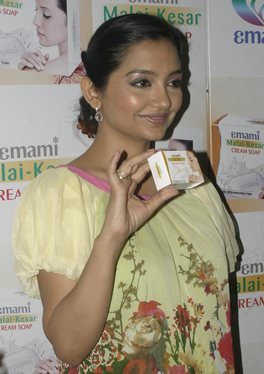 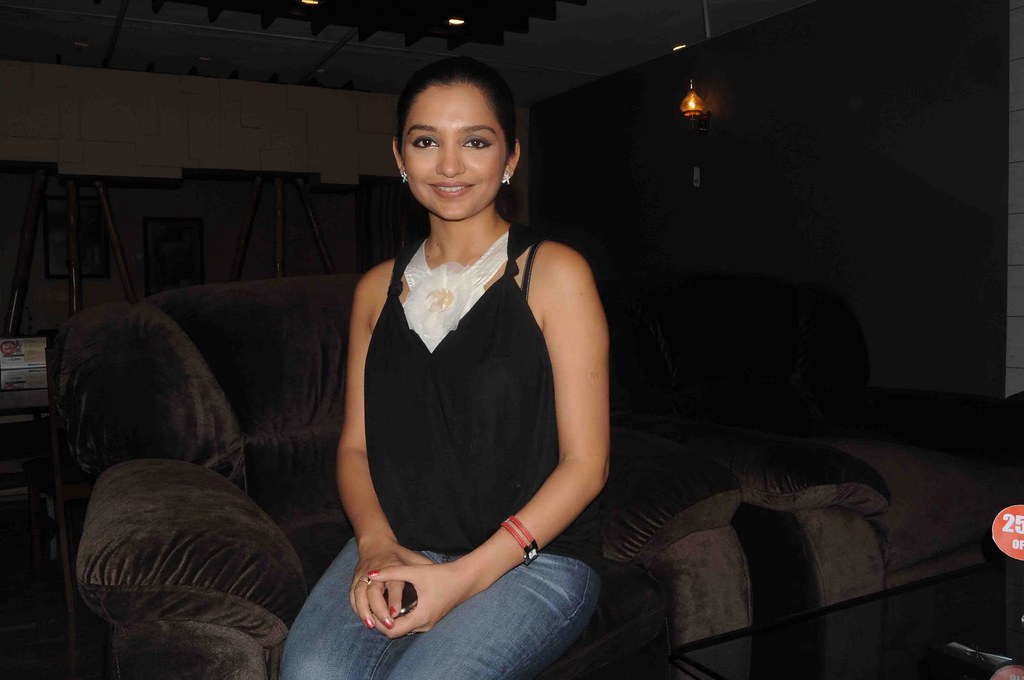