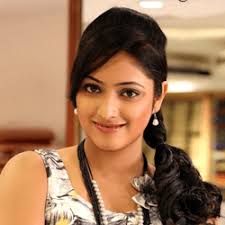 Haripriya is from the city of Chikkaballapur. She completed her studies and also trained in Bharatanatyam. Later, her family moved to Bangalore, where she completed her pre-university studies, at school.

She participated in cultural programs. When she was studying in the 12th class, director Richard Castelino saw her in the programs and gave her the female lead in the film Tulu Badi. She made her debut at the Kannada Cinema in Manasugula Mathu Madhura (2008), after which she was part of Vasanthakala.

The next Haripriya exit after Ugramm was Galata. In Tamil, she brings Vaaraayo Vennilaave. Her next telugu tour was Eee Varsham Sakshiga, in which she performed Seetha Mahalakshmi who, she said, “is modern, but has a traditional vision”. She is also said to have signed the Malayalam film Bhadrasanam, a sequel to the popular Anandabhadram in which she played a flight attendant, also a medical student. 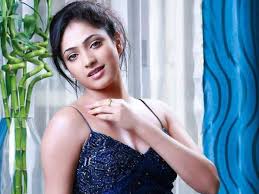 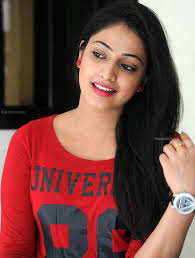 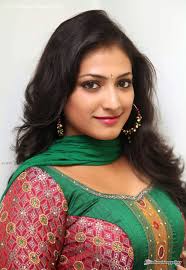