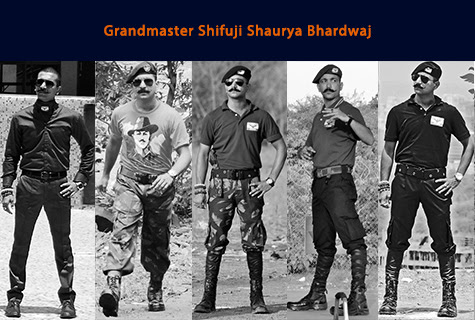 Grandmaster Shifuji Shaurya Bharadwaj is a Commando Trainer, Action Designer, Action Choreographer, Motivational Speaker and an Actor. He is the Founder and Chief Managing Director at SASS9 & The Founder Trustee of Mission Prahar. Mission Prahar was founded by Bharadwaj in the year 1999 with the vision to educate and train in the areas of self-discipline, self-awareness and self-defense. His vision is to get 1 year compulsory military training in the basic education system of India.

He started his training at an early age of 2 and half years which gradually became tougher with age. He was introduced to the basics of Indian Akhara Kushti, Indian Hat Yog, Indian traditional weapons, Boxing, Ashtanga yoga, Karate, Judo ,Taekwando, Trithalone, Gymnastics, athletics and Mallakhamb. He was also trained in to various physical disciplines like Bhartiya Hat Yog and Kalaripayattu Indian martial arts.

Has trained self-defense to over 39 lakh women through Mission Prahar.

Having being associated with Film Industry for over 15 years, he finally made his much anticipated movie debut in 2016 Bollywood Hit Baaghi, where his role of ‘Guruswamy’ received critical acclaim. 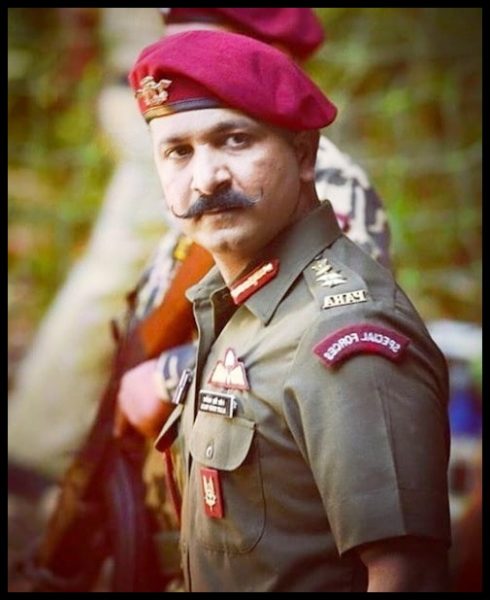 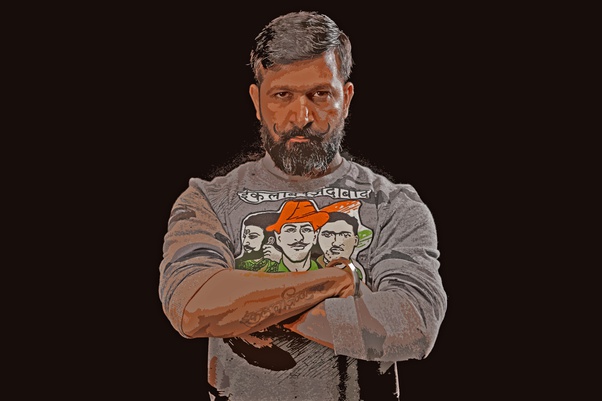 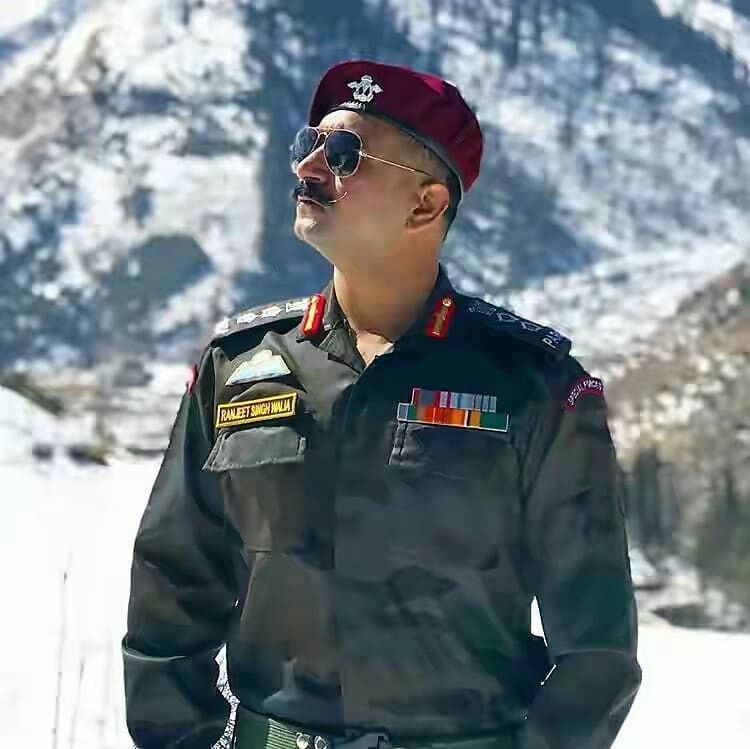