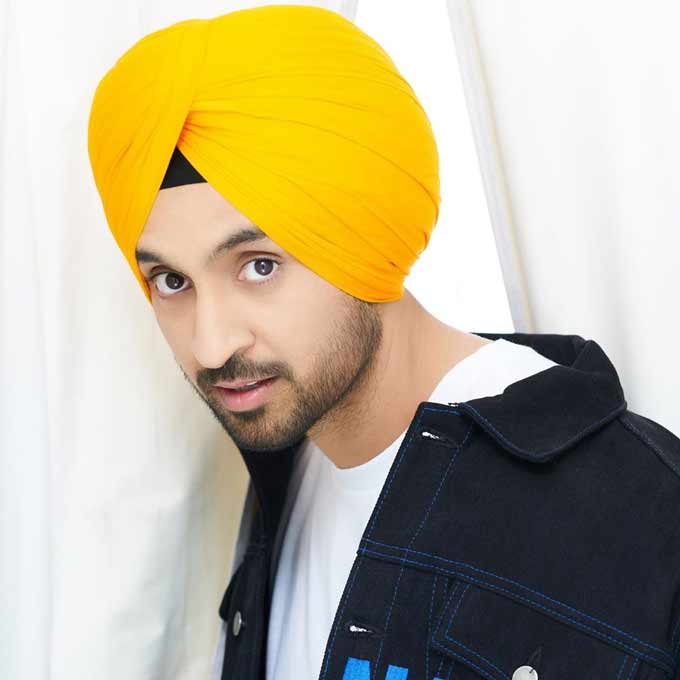 Diljit made his singing debut in 2002 with the album “Ishq Da Uda Ada.” Next, he launched his album Dil. In February 2011, he made his acting debut with the film The Lion of Punjab. Though the film underperformed at the box office, his song Lak 28 Kudi Da from the film, which also featured ‘Yo Yo Honey Singh,’ was a big hit.

Later, he appeared in various Punjabi films like Jatt and Juliet, Jatt & Juliet 2, Punjab 1984, Sardaarji, Ambarsariya and Super Singh. All the films were a commercial success. 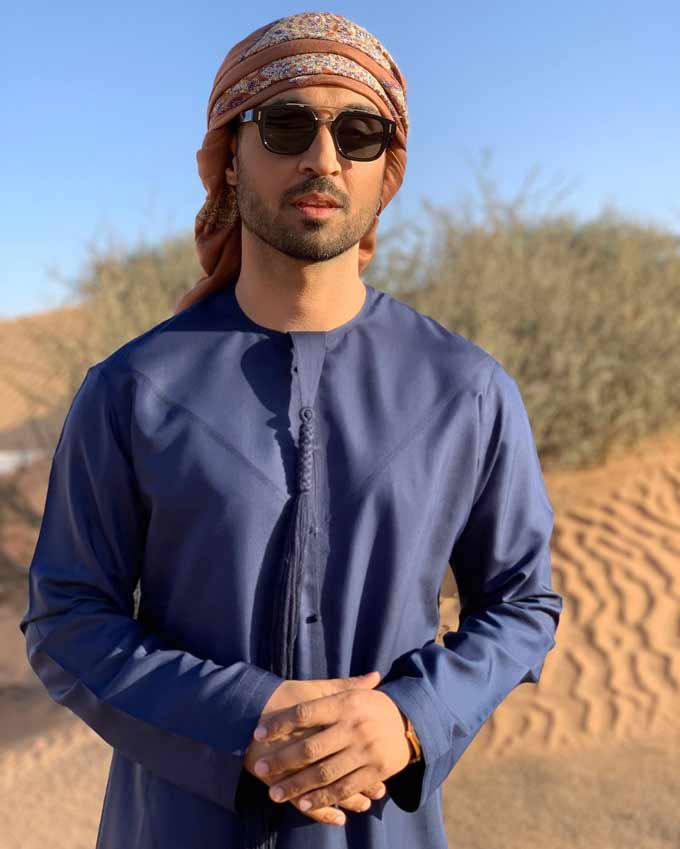 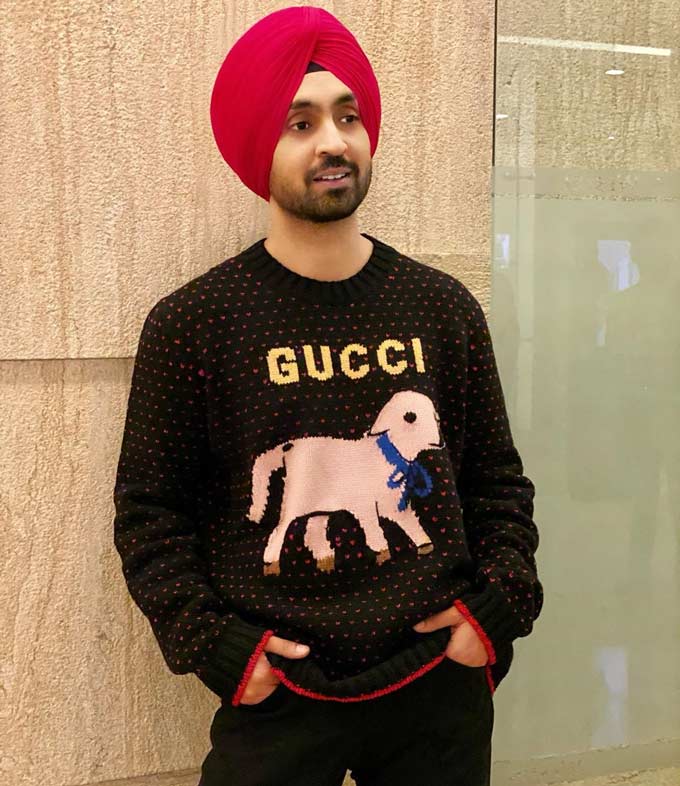 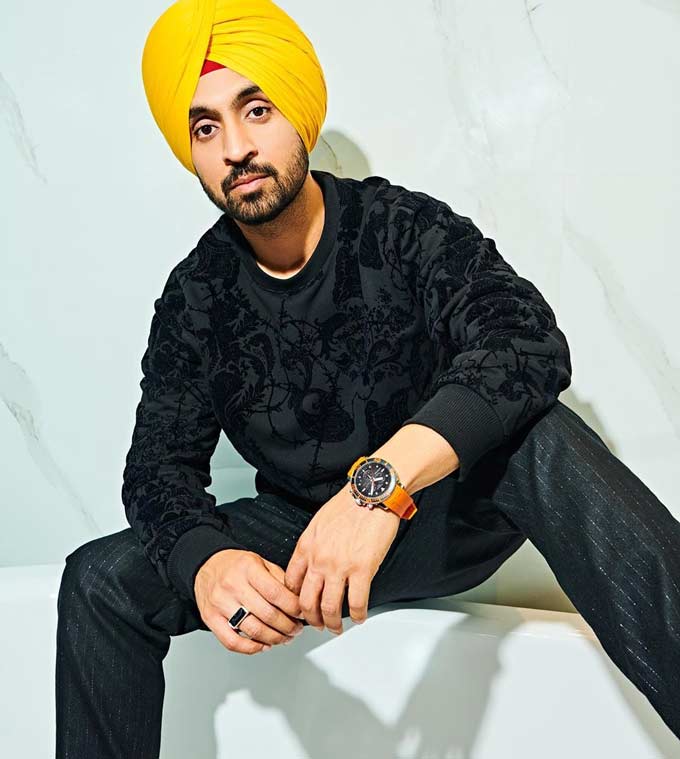