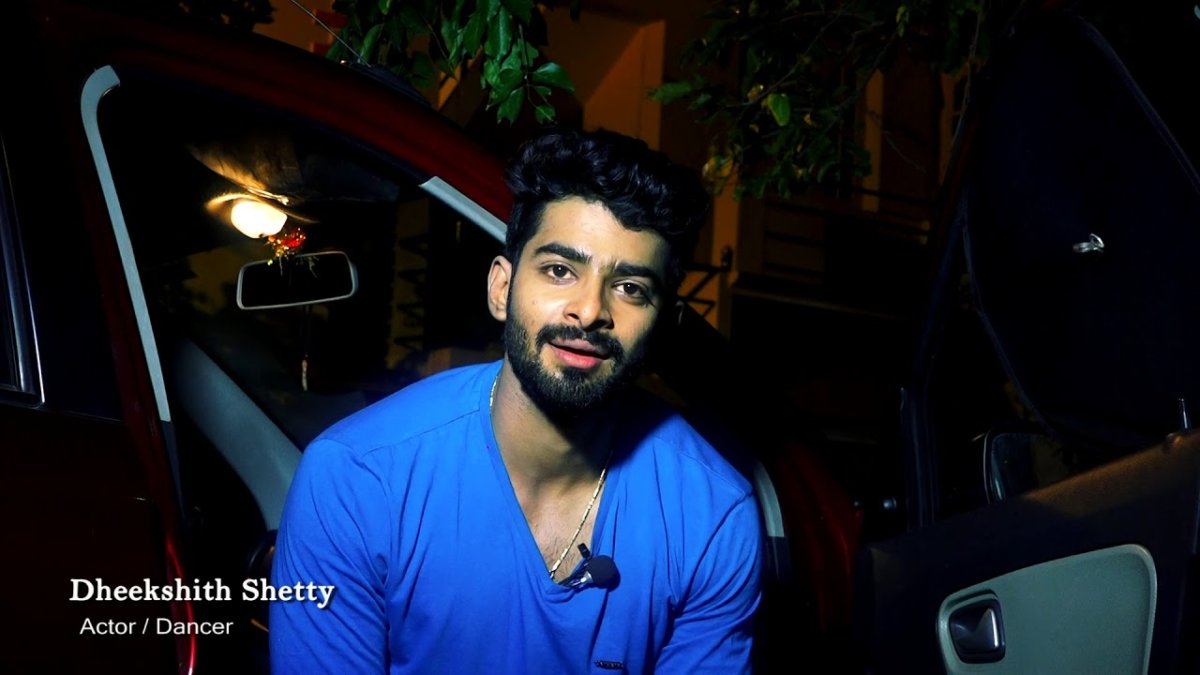 Dheekhshith Sethi is an Indian TV actor, popular amongst the audience for his work in the TV show Naagini. Mostly known for his involvement in the Tamil industry, he had a passion for acting since his childhood and always wanted to pursue it as a career.

Born on 17th February 1985 and brought up in Mangalore, Karnataka, Dheekhshith was known to be pursuing a degree in law and appearing in Naagini at the same time, where he plays the lead role of Arjun. A huge fan of dance forms, especially Yakshagana, he has built a huge fan-base for himself in the regional industry after featuring in Naagini.