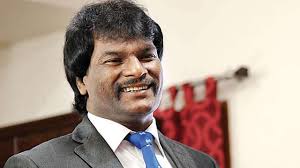 Records (main ones) The only Indian to play in 4 Olympics, 4 World Cups, 4 Champions Trophy and 4 Asian Games 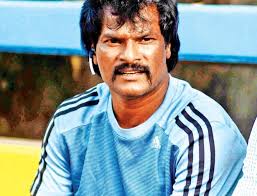 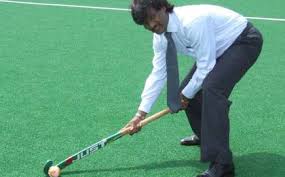 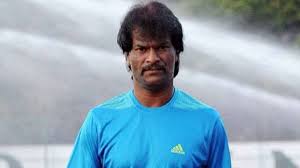