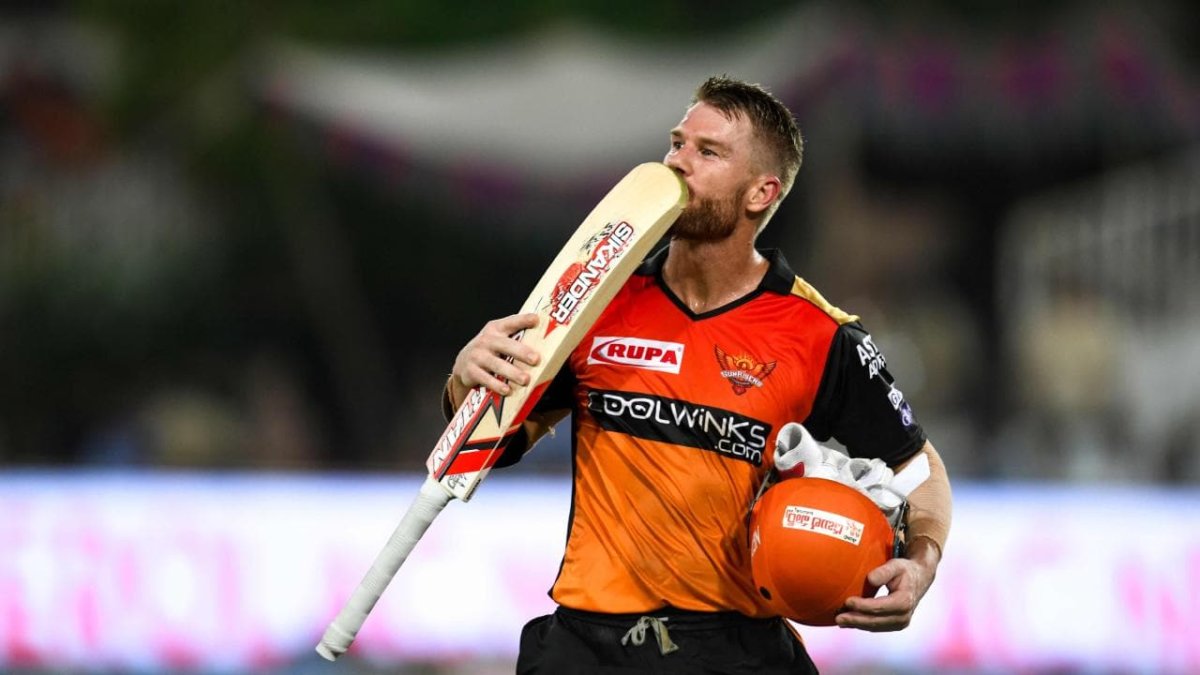 Records (main ones)â€¢ In 2009, he became the first cricketer in 132 years to be selected for a national team in any format without making his debut in first-class cricket.

David Warner and Shikhar Dhawan became the 1st opening pair to score more than 2000 runs in the IPL.