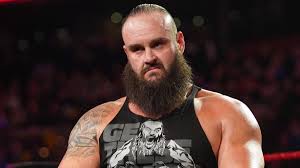 In his early 20s, he worked as a mechanic and a security guard at a nightclub in North Carolina. One day, he ran into a couple of strongmen who were working at another bar, and when they saw him, they invited him to come out and give the competition a try. He felt the strongman competition was his yard and got hooked to it. He won several Strongman competitions for the U.S from 2009-2012.

His transition from strongman to WWE has its own plot. It was Mark Henry who first discovered Braun’s talent in 2012 in Los Angeles. As a WWE scout, Henry went to WWE executives and recommended them to check out a fellow named Adam Scherr, a lifter of heavy things who is a born entertainer with great potential in WWE. He also appeared in a film just before his NXT debut. He first entered the WWE as a rosebud of Adam Rose in 2014. The same year, he made his debut in NXT, defeating Chad Gable. In 2015, he made his WWE roster debut in a match against Dean Ambrose and Roman Reigns, as a member of the Wyatt Family.

In 2017, during a match with The Big Show, Strowman delivered a suplex to him that broke the ring. In 2018, he won the Money in the Bank ladder match. He is one of the most dominant wrestlers in the WWE. 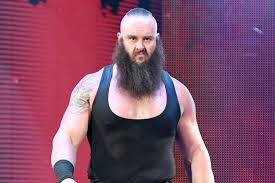 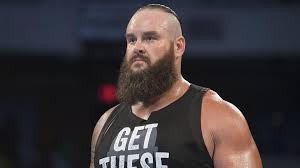 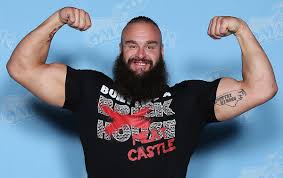