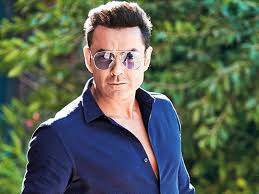 Bobby Deol is an Indian Actor and Model. Bobby Deol was born on Monday, January 27, 1969 at Mumbai, Maharashtra, India and his real age is 51 years 8 months .

He worked as a DJ before entering the Bollywood industry but quit it soon due to some bad experiences. His first appearance in Indian cinema was in 1977 as a child artist in the movie “Dharam Veer.”

Bobby’s got his first big break from his debut as a lead role in Barsaat (1995). He also got the Filmfare Award for Best Debut Male for this movie.

After the release of his film “Aur Pyaar Ho Gaya,” he showed his displeasure towards the special effects added later in the climax scene. He was very much upset at the aeroplane effect added after the shoot of the scene.

His breakthrough performance was in “Soldier“(1998) which won everyone’s hearts.

His film “Dillagi” was the debut directorial film of his brother Sunny Deol. Sunny got the idea to direct the movie after he saw Bobby coming home drunk one random night. It was Bobby’s first movie with his brother.

He did his first-ever negative role in the Bollywood drama “Shaka Laka Boom Boom.”

Although he performed great in the movie “Jhoom Barabar Jhoom” but he was not the first choice.

Also, his cameo in “Dostana” was not much appreciated by the audience.

After the release of his movie “Yamla Pagla Deewana 2“, he took four-year hiatus from the film industry. He made a comeback in the year 2017 with “Poster Boys.” 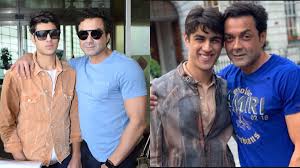 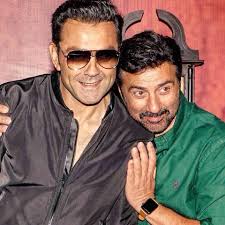 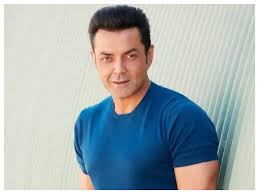