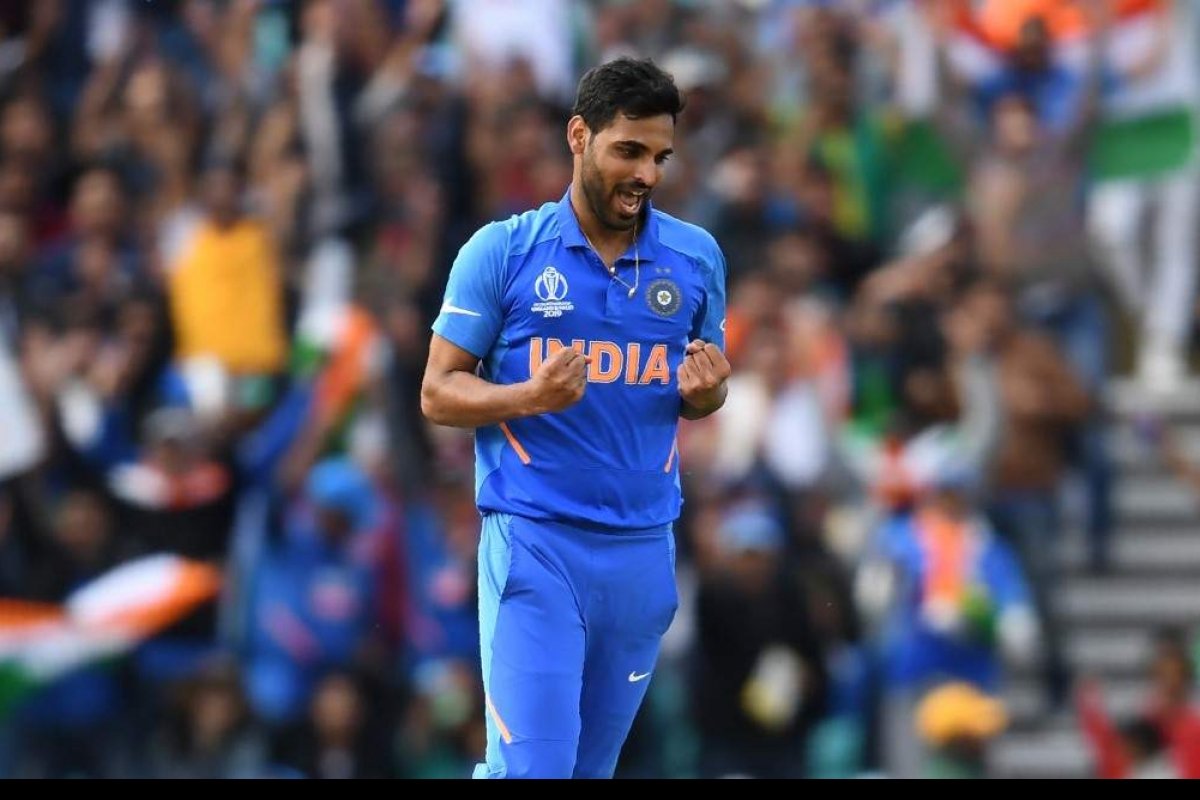 Test- 22 February against Australia at Chennai

Records (main ones) Has bowled the batsman out to take his first wicket in Test, ODI, and T20 match.

The only bowler to dismiss Sachin Tendulkar for a duck in First-Class Cricket.

The record for the most economical figures in a T20 international cricket match against West Indies in 2014, for conceding 3 runs from 3 overs.

The record for the second-most expensive ODI spell in India against South Africa in 2015, for conceding 3 runs from 3 overs.

Career Turning Point In 2012, with an incredible start to his ODI career against Pakistan in a T20 match where he took 4 wickets for 9 runs in 4 overs. 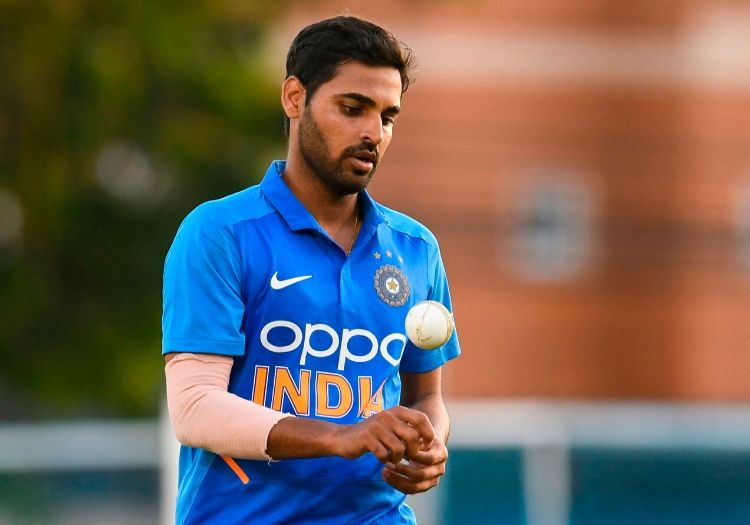 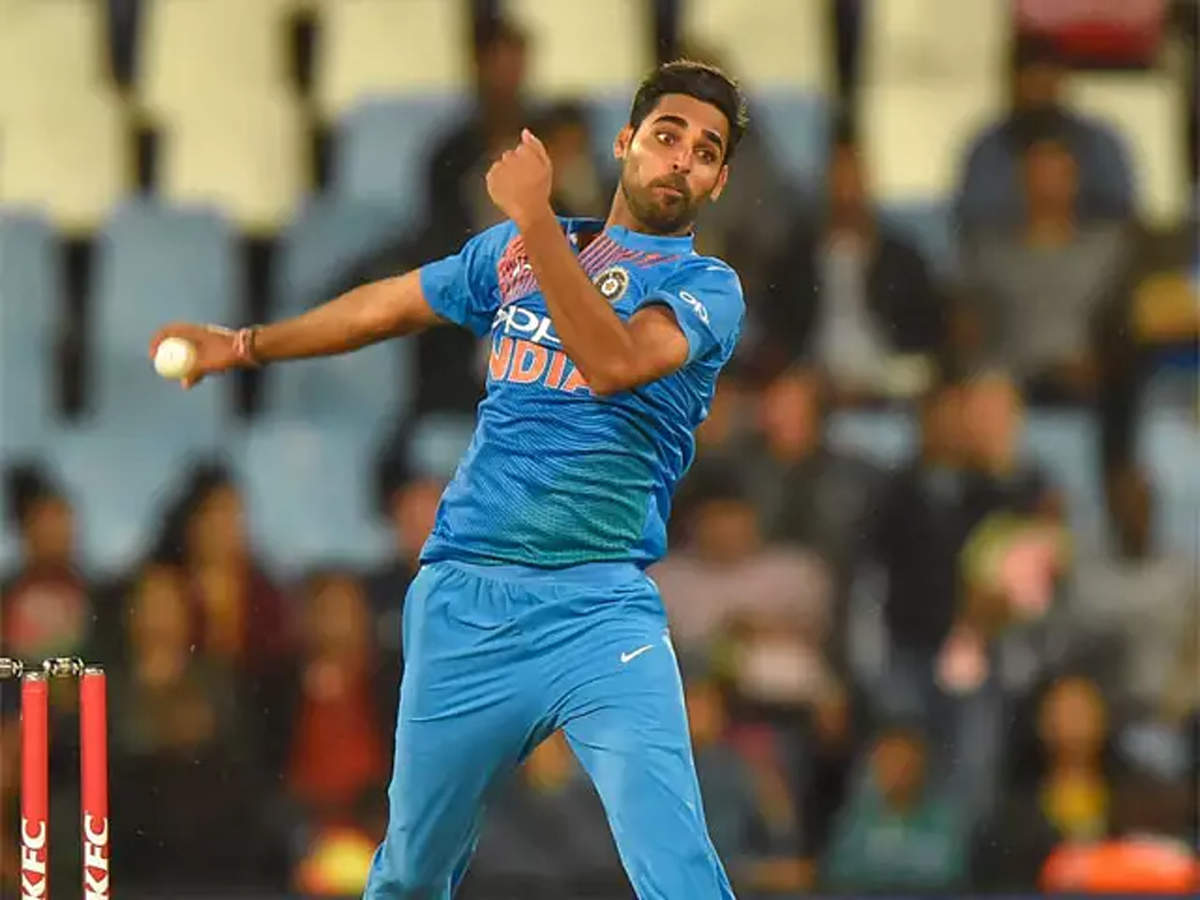