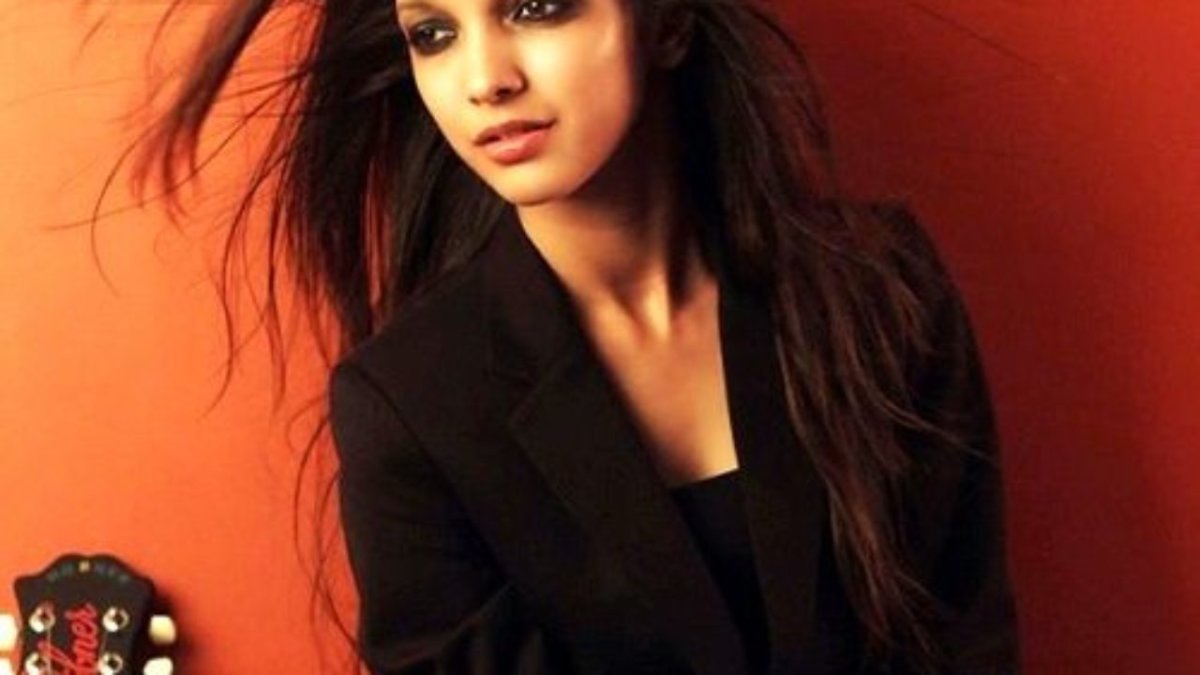 Barbie Rajput is a Actress and Singer

Barbie Rajput is an Indian Singer, Film, and Television Actress. She works in the Bollywood Film Industry and Hindi Television Industry. Barbie was born on the 1st of December in the year 1995. She was born in Mandi, Himachal Pradesh. She is 5’1’’ tall (155 cm). Her father’s name is Dinesh Rajput, and her mother’s name is Seema Rajput.

She had her schooling from St. Joseph’s High School in Chandigarh, India. Barbie loves homemade food. She is a big fan of Deepika Padukone. Her favorite singer is Beyonce. Her favorite color is Black.

Her hobbies are dancing, traveling, reading, and watching movies. Barbie participated in the Indian Singing Reality Show Sa Re Ga Me Pa by Zee TV in the year 2012. Judges as well as audience loved her performances.

She also participated in the English Singing Reality Show The Stage in the year 2016. Her official debut as a singer with a youtube song “It’s Enough” (2014). The song has more than 700k views. She also sang the song “Sweet Spot” (2018).

Barbie started her acting career with a Musical Love Story by V Channel named “Ishq Unplugged” (2016). The show also had Mohit Gaur and Shruti Prakash in the lead roles. Barbie had her debut in feature films with the film “Fanney Khan” (2018) by Atul Manjrekar. The film has Anil Kapoor, Rajkumar Rao, and Aishwarya Rai in the lead roles. 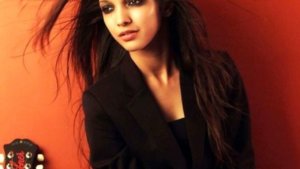 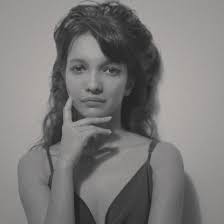