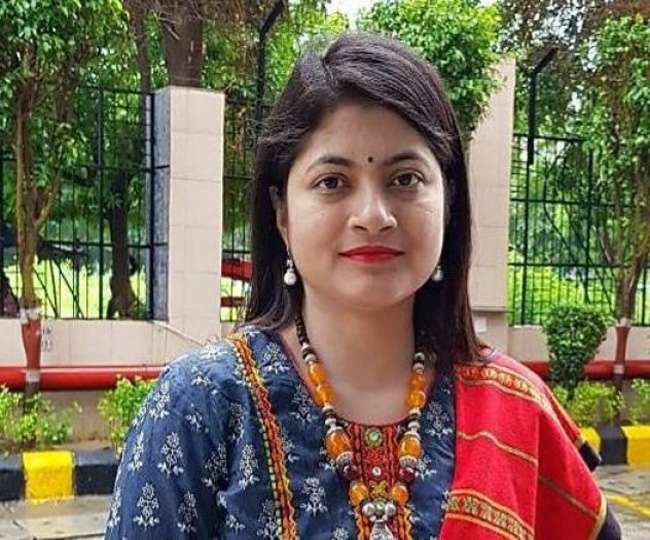 B Chandrakala is an Civil Servant

B Chandrakala is Check out below to know more details about B Chandrakala’s wiki, biography, age, husband, boyfriends, affair, height, weight, caste, family and more.

2016: On 15 September, appointed as the District Magistrate of Meerut

2017: In March, she was appointed as the Director of Swachh Bharat Mission in New Delhi as well as Deputy Secretary in the Ministry of Drinking Water and Sanitation

2017: Returned to her Parent cadre, Uttar Pradesh, where she was appointed “Special Secretary” to Madhyamik Siksha Vibhag 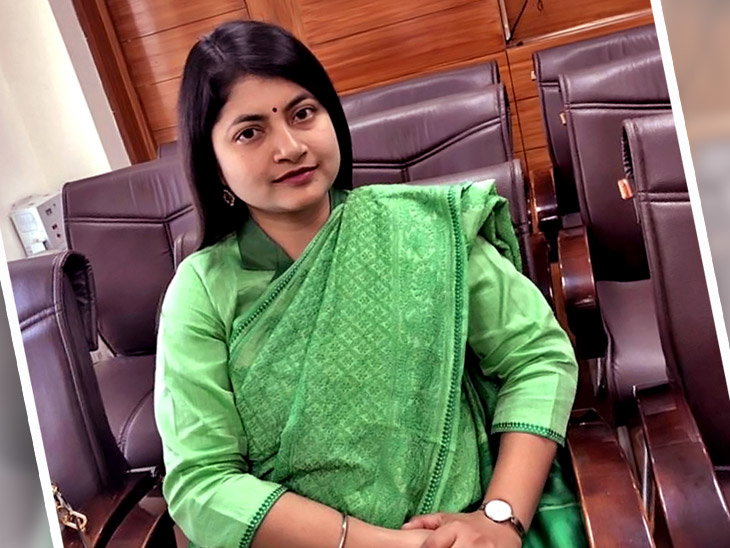 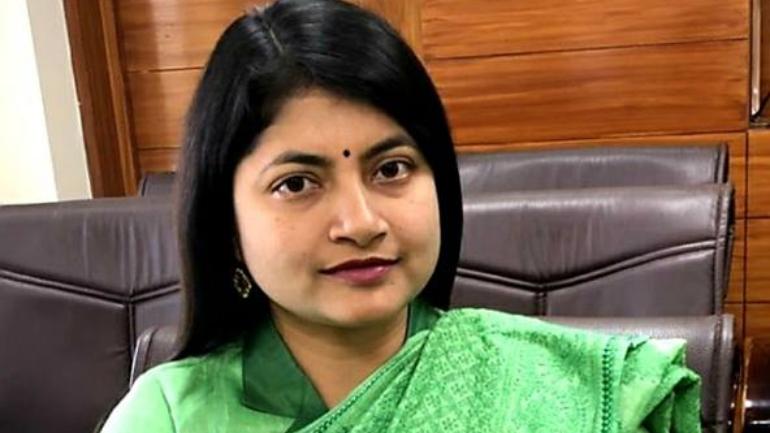