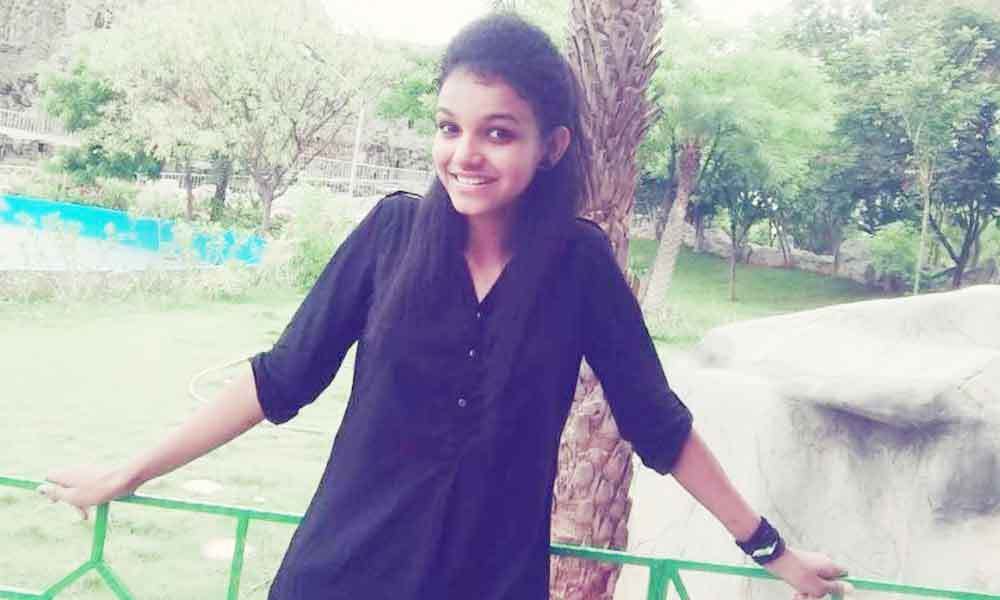 Archana Kumar is an Indian actress and dancer who works mainly in the Tamil television industry. Her participation in the dance reality show called Dance Jodi Dance telecasted on Zee Tamil channel is well known. Archana Kumar was born on 25th October 1998 in Chennai, India. She did her graduation at Women’s Christian College, Chennai, and is also an active member of the Rotaract Club of the institution.

During her college days, Archana was highly passionate about media and dancing. She landed an opportunity to participate in the television reality dance show Dance Jodi Dance. Her dance partner was serial actor Siddarth Kumar. The show brought her much needed fame and attention. After the show’s final season, the producer of Vijay TV shows hired her to play a character in a popular Tamil soap opera called Ponmagal Vanthal. Archana is a fashion enthusiast and enjoys photoshoots. 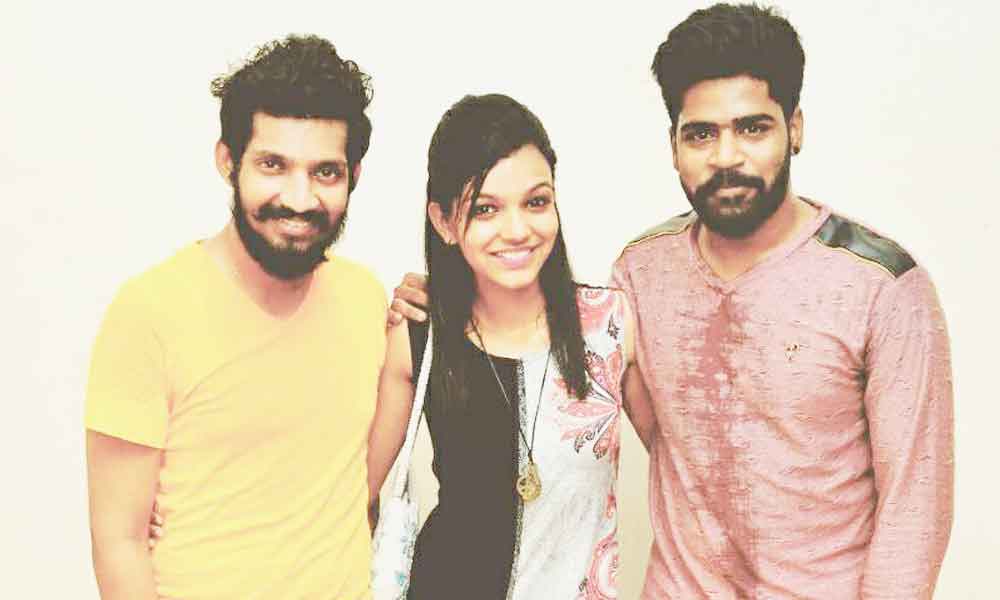 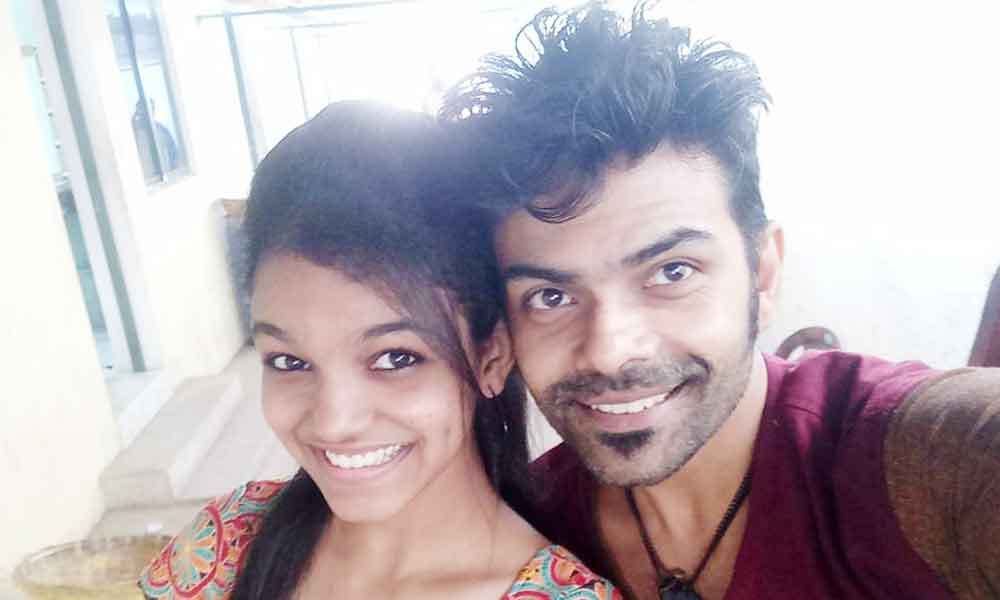 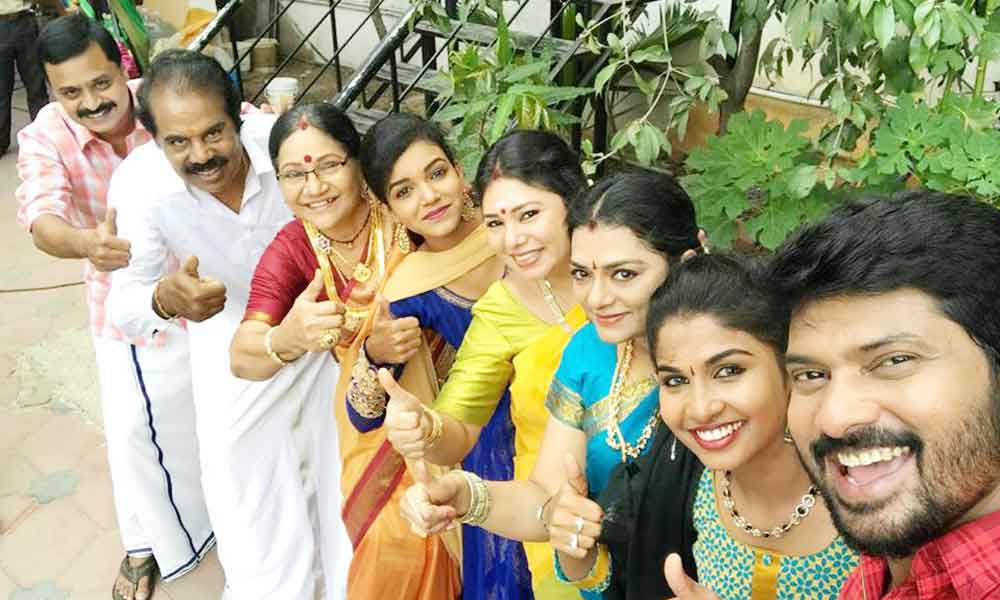