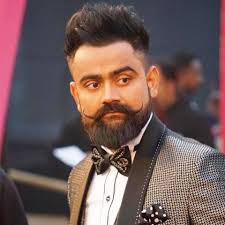 Amrit Maan is an Indian Singer, Lyricist. Amrit Maan was born on 14th April 1992 in Goniana Mandi, Bathinda, Punjab and his real age is 28 years 4 months .

Amrit Maan started his career as a lyricist in 2014 by writing the lyrics for the Punjabi song “Singh” which was sung by Nachhatar Gill. In the same year, he wrote lyrics for the Diljit Dosanjh’s song “Jatt Fire Karda” which earned him wide recognition. In 2015, he made his debut as a singer with the song “Desi Da Drum.” The song crossed a million likes within few hours of its release. Subsequently, he launched Punjabi songs like Muchh Te Mashook, Kaali Camaro, Shikaar, Peg Di Waashna, and Trending Nakhra.

In 2017, he released the song “Bamb Jatt” in collaboration with Jasmine Sandlas. In the same year, he made his acting debut with the film “Channa Mareya.” 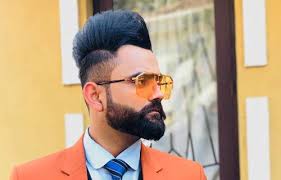 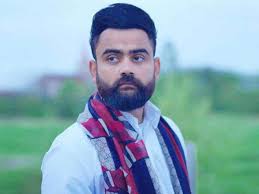 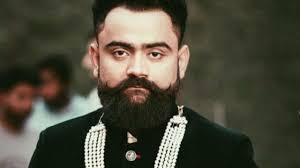