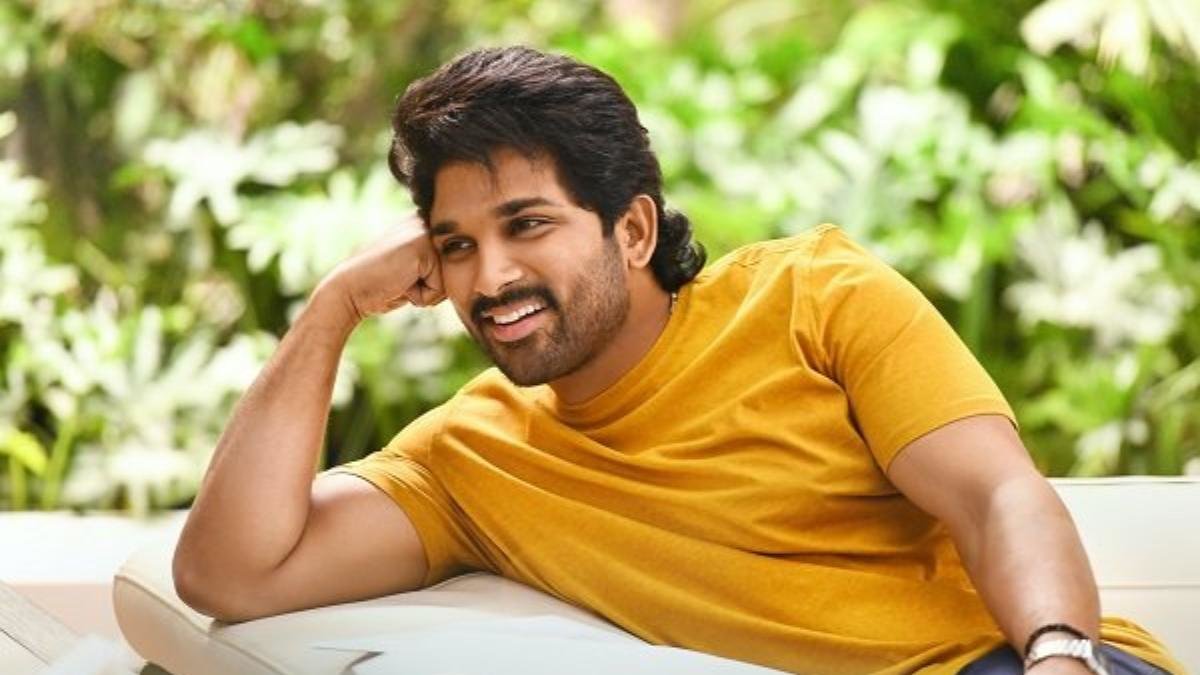 Allu Arjun is an Indian Actor. Allu Arjun was born on 8th April 1983 in Chennai, Tamil Nadu, India and his real age is 37 years 2 months .

He was interested in acting since his early childhood and used to participates in dancing, acting and sports competitions.

He has always dreamt of seeing himself on the small screen since his childhood. He started his career when he was just 2 years old as a child artist in the film Vijetha (1985).

He made his lead debut in 2003 from the film Gangotri for which he won 2 awards.

He won several awards including Nandi Awards, Filmfare Awards South, CineMAA Awards, Filmfare Best Telugu Actor Award etc. He has been honoured with the Pravasi Ratna Puraskaram (PRP) by the popular Malayalam TV channel Asianet and became the first Telugu star of the generation to receive an award for work in the neighbouring film industry. 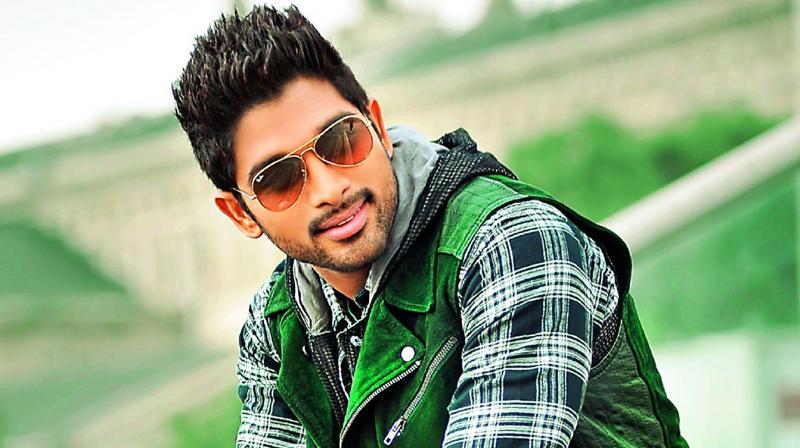 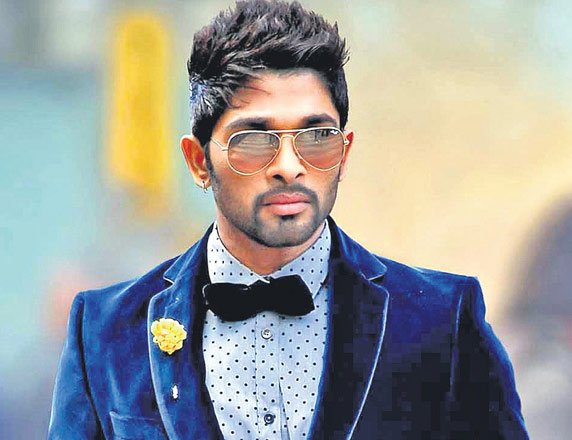 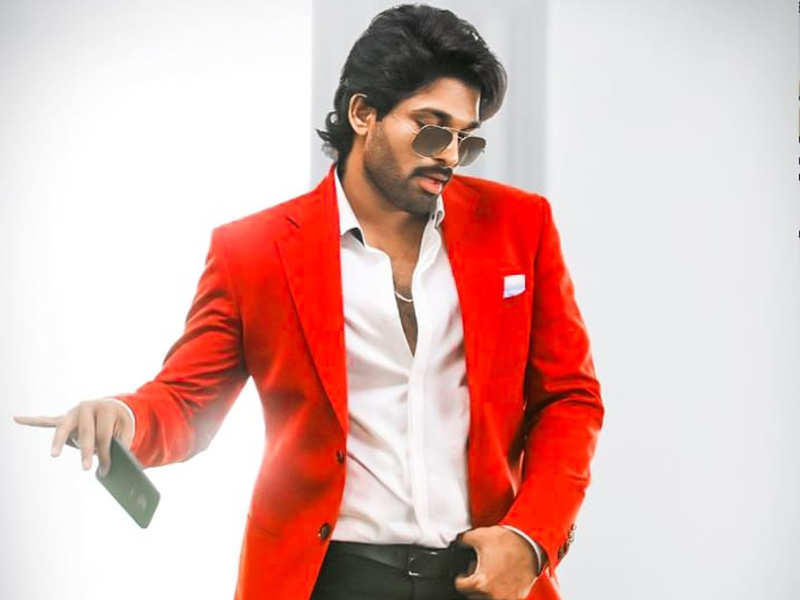