Alisha Chinai is an Indian Pop and Playback Singer. Alisha Chinai was born on 18th March 1965 in the Ahmedabad city of Gujarat and her real age is 55 years 6 months . 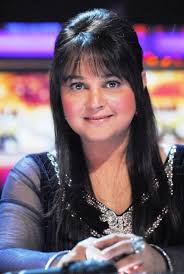 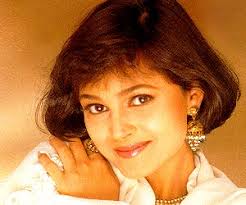