Sharwanand an awesome actor, who works on Male Lead roles in Indian Films, mostly in Telugu Cinema and Occasionally in Tamil Cinema. Sharwanand was Born and Hails from Hyderabad, capital of Telangana, he belongs to a very affectionate nuclear family who involved in Business, his father is an Entrepreneur.Sharwanand has finished his Bachelor of Commerce (B.Com) from Wesley Degree College (Secunderabad). Sharwanand has not had much interest with the family business, he always wanted to start his career in acting, which was opposed by his father initially, later got convinced. 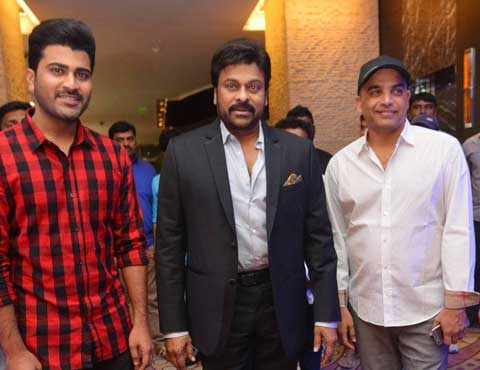 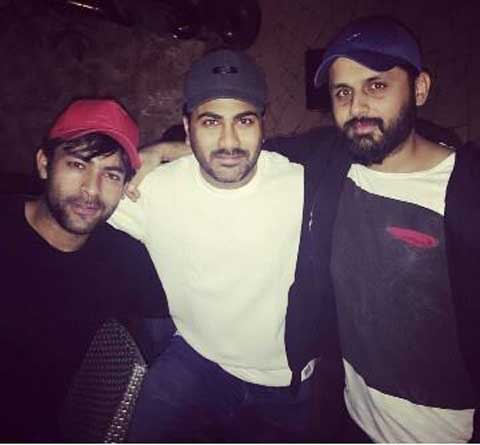 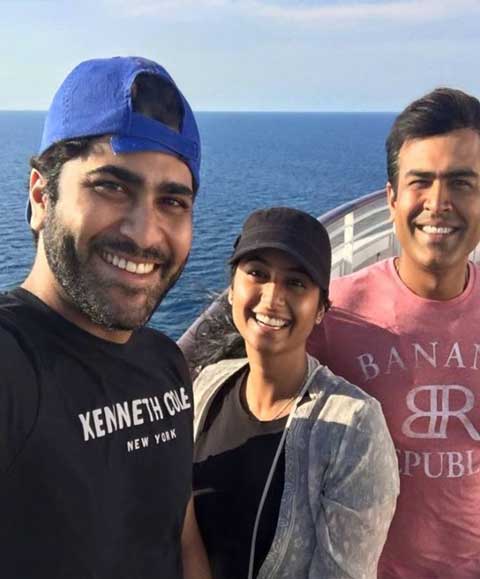 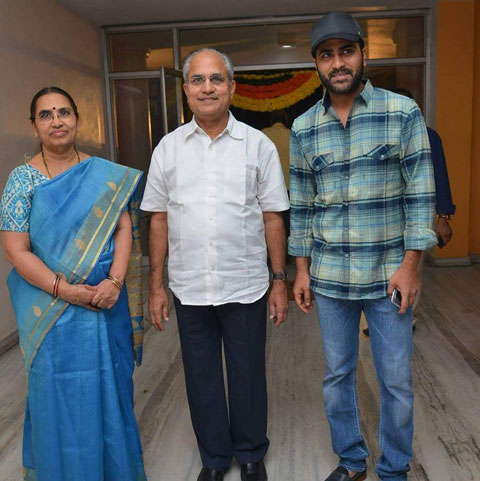