Sanjay Dutt is a Actor and Film Producer

2000: Filmfare Award for Best Actor for Vaastav: The Reality

Note : He has many other awards/honours to his name 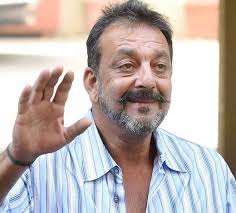 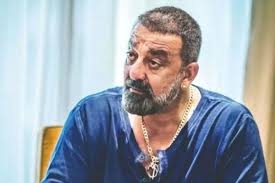 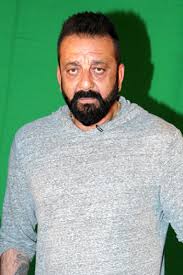 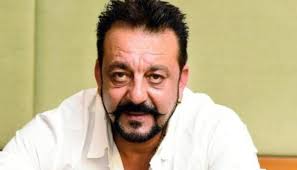