Punnagai Poo Gheetha is the radio personality of Tamil. Not only this, but she is a film-maker as well as an actress. She works in film industry of Malaysia and Tamil. In the radio station of Malaysia, she was popular as the radio jockey (RJ). Before starting the film studio of her own and starting with Tamil cinema, she started to be known as a Malaysian producer. In many events, she worked as a host and has performed in many productions by her and into Malaysian movies. Gheetha took birth in Malaysia, and her father was the “Plantation Owner”. In the television channel of Malaysia “NTV7”, she worked as the host of the show “Rhythm and Raaga” before working in the radio station.

While working in radio, she did jobs related to host, and took steps towards the production of telefilms and went on to open an Advertisement Company called “SG” which was owned by her. Then, she came to India to set up her film production house called “SG Films” and produced “Arinthum Ariyamalum” which was directed by “Vishnuvardhan”. She released the movie on her own because distributors had no belief on foreign investor and a female producer. This film became very successful, and its revenue was two times the cost of its production, and it was in theatres for 175 days. With this, she received an entry into “Malaysian Book of Records” for being the first woman to produce Tamil films in India.

Then she provided funds next for “Kundakka Mandakka” which was a comedy and a low budget movie and renowned tamil actor ‘R Parthiepan‘ acted in the principal role. In this film, she introduced actors of Malaysia into the Tamil Industry. After this, Gheetha and Vishnuvardan together joined hands for the next project “Pattiyal” which became very successful financially. After this movie, she stopped working in Indian cinema for some time and went back to Malaysia for the radio job. She also hosted the release function of “Enthiran” Soundtrack in Malaysia with ‘Vivek’ as a co-host in the year 2010.

After a span of five years, she made her re-entry with the movie “Narthagi”, which was a transgender related drama in which all the actors were new comers and she also performed a small role. After this, her next production was “Oru Nadigaiyin Vaakkumoolam” in which ‘Sonia Agarwal’ was the lead actress. In this movie, Gheetha worked as the Journalist for a period of seven days. Her first role was in the Malaysia Tamil movie named “Maindhan”. Although she had done many supporting roles before, at first he was hesitant to act in this film but later changed her mind. She even did stunts in this film and got injured in the process. Maindhan earned her highest grossing for Tamil movie produced in Malaysia. Gheetha won the Edison Award for the Best Overseas Artist. 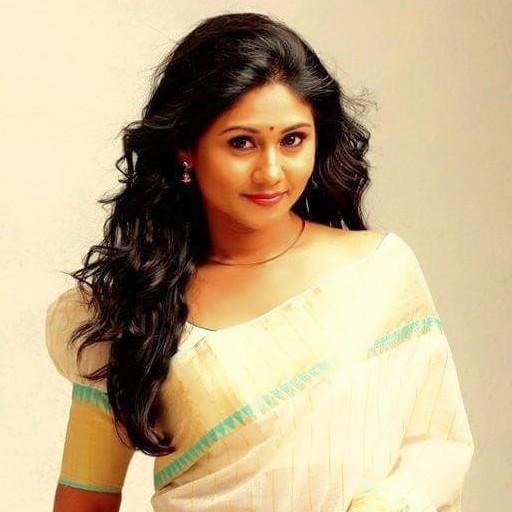 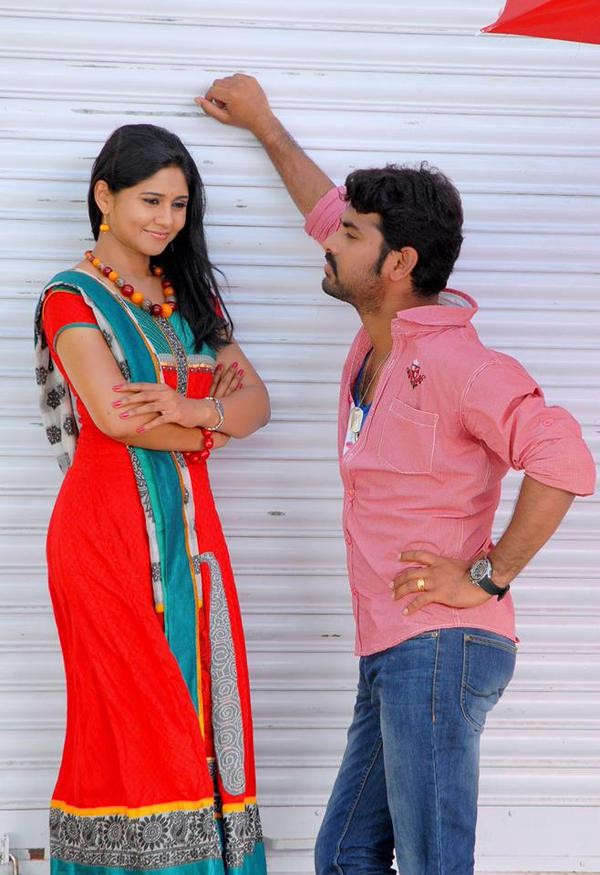 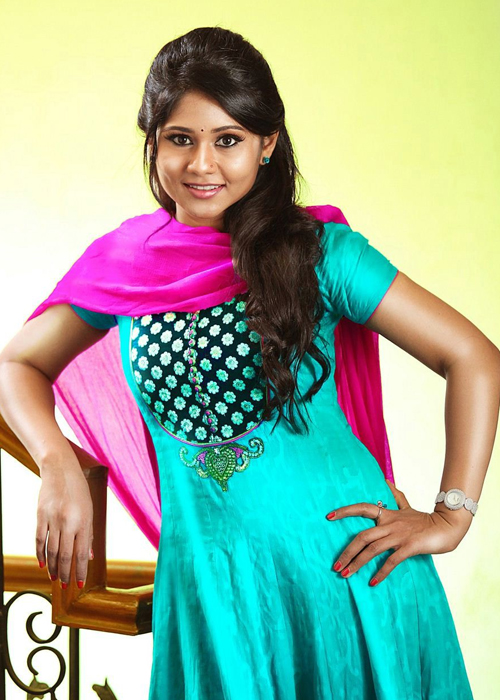