Likes to play against – Pakistan and Australia

Career Turning Point – Performance in the 2003/04 tri-nation tournament against Kenya and Pakistan A, where he scored 362 runs in 6 matches at an average of 72.40. 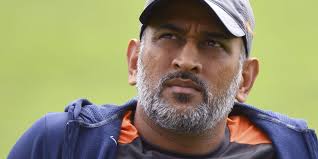 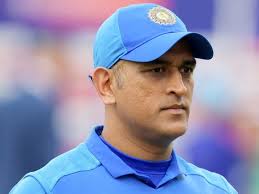 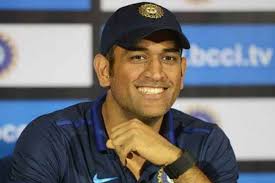 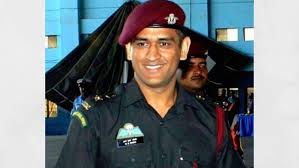