Kushal Tandon is an Indian Actor and Model. Kushal Tandon was born on 28th March 1985 in Lucknow and his real age is 35 years 5 months .

Kushal started his acting career in 2011 with the TV serial “Ek Hazaaron Mein Meri Behna Hai.” He played the role of ‘Virat Singh Vadhera’ in the show, which was appreciated by the audience.

Next, he participated in the season 5 of the dance reality show “Nach Baliye’ with his then-girlfriend, Elena Boeva.

Subsequently, he participated in the reality shows “Big Boss 7” and “Khatron Ke Khiladi 5.”

In 2014, Tandon featured in the music video of the song “Zaroori Tha” along with his then-girlfriend, Gauahar Khan.

In 2016, Kushal played the role of ‘Arjun Sharma’ in Sony TV’s Beyhadh. He has also appeared in the Alt Balaji’s web series “Hum.” 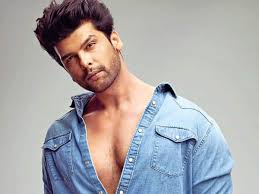 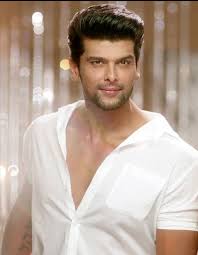 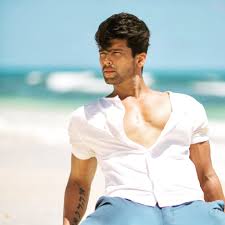 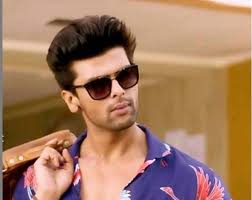