Geetanjali Mishra is an Indian actress. She was born in Mumbai, Maharashtra, India. She is from middle class family. She did her schooling and graduation from Mumbai only. She had no interest in acting, but life took her to a new world. Actually, she had a strange story about her acting profession. She lived nearby to a director of Indian Television Seema Sharma. Due to some circumstances her actor ditched her at the last moment, so she was stressed. One day she called Geetanjali and asked her to play a role in her serial. So this was the start of her television world. She never gave any auditions.

Her first TV serial was “Piya Ka Ghar” telecast on Zee TV. In this serial she played a small role because she entered the show when it was about to end. She worked on that show for a month. After this show she never looked back. She got another role in the serial “Ek Ladki Anjaani Si”. She acted in this serial about a year. After that she acted on DD channel in the serial “Jaane Kahan”. And she got the roles one after the other. She was improving her acting skills day by day. She never struggled for the roles. After that she was known by the serial “Sangam” on Star Plus. She enjoyed that show a lot. She did many real stories based role in the “Crime Patrol: Dastak” on Sony TV and “Savdhaan India @ 11” on Life OK. She did few bold roles in these serials. She loved that and did most of the episodes of these serials as these shows are based on the true stories. After that she was popular by the name “Crime Patrol Girl”. She did many lead roles in these shows. She did many TV serials such as Maayke Se Bandhi Dor, Ranbir Rano, Jaye Kahan, Sohni Mahiwal, Matti Ki Banno, Jai Maa Vaishno Devi, etc. Recently she played a role in the serial “Rangrasiya” on Colors. She acted the role of Maithili Jija. It was a typical Rajasthani Bahu role who is having the very positive nature. It was a good role, but she loves to play boldly and negative roles in future. She had a great life till now in the TV series and wants to continue her career in this field only. She doesn’t want to work in movies. 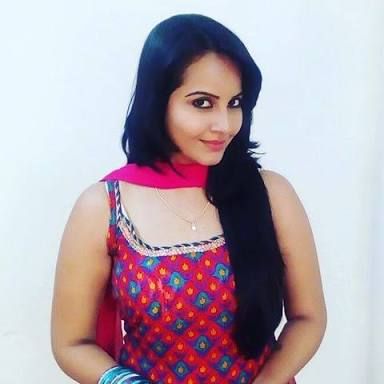 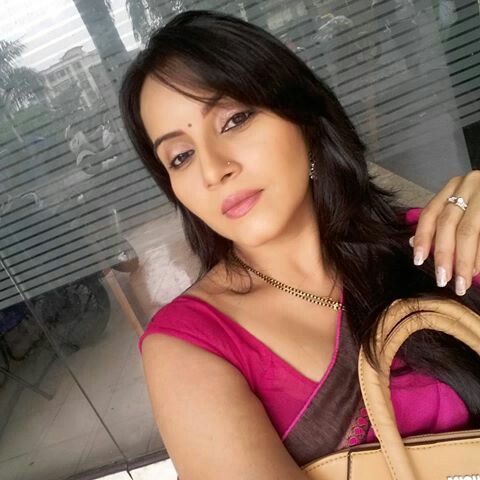 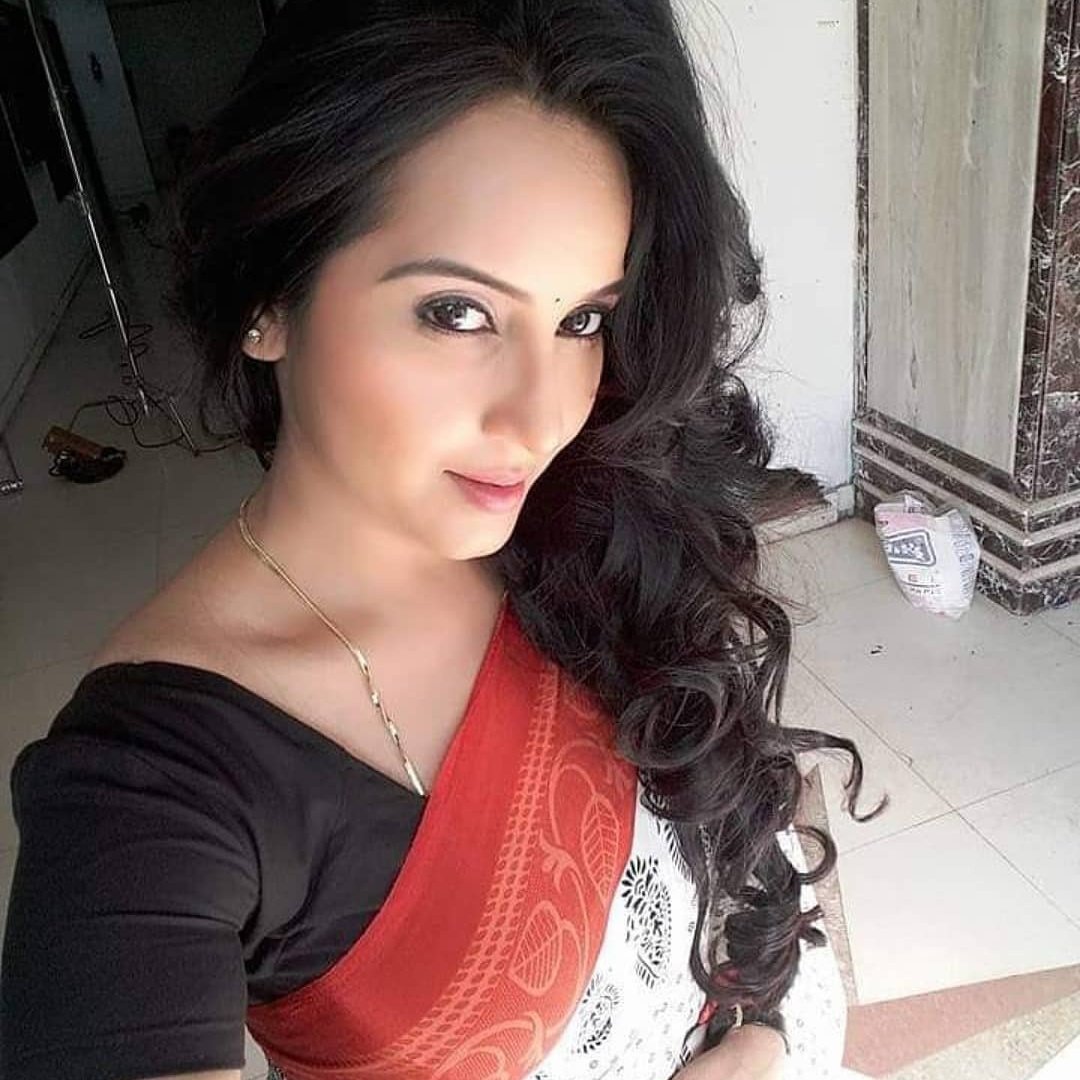